"On behalf of Indonesian people, I wish to convey our deepest condolences and sympathies to the people and government of Sri Lanka and all families of the victims," President Joko Widodo said on Twitter. 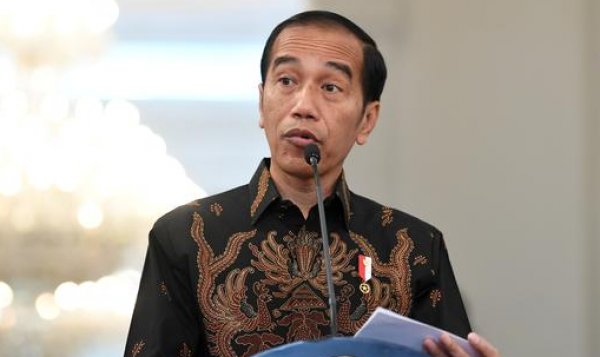 The terror attacks were also condemned by the Indonesian Ulema Council the country's highest clerical body and its leader Secretary General Anwar Abbas who said the bombings were disgraceful and callous acts. "The MUI offers its condolences to the families of the victims and the injured. We hope the people and government of Sri Lanka stay vigilant and united against such acts of terrorism," Abbas said in a written statement released on Monday. He also called on the world community to refrain from associating the attacks with any religion. 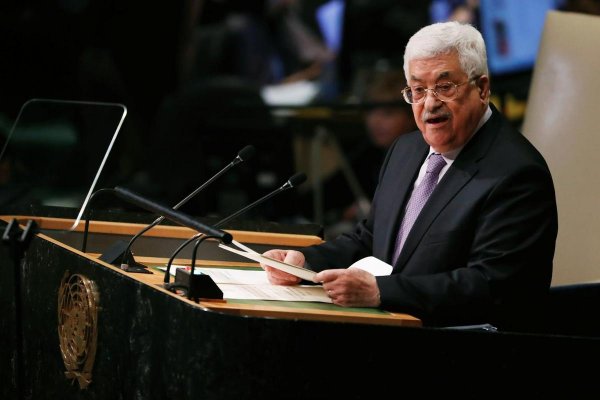 The MUI expressed hope that Sri Lankan security forces would arrest those responsible as soon as possible and punish them severely. A total of eight explosions six of them on Sunday morning and the remaining two later in the day - were reported in and just outside the country’s capital Colombo. 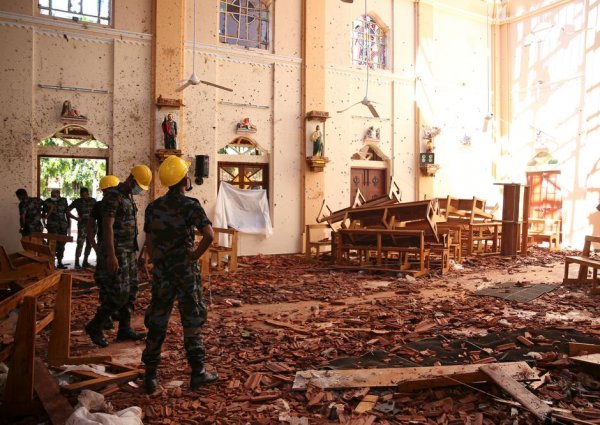 In the morning, churches in Kochchikade, Negombo and Batticaloa cities, as well as Kingsbury, Cinnamon Grand and Shangri La hotels in Colombo were targeted. There has been a petrol bomb attack on a mosque in the northwestern district of Puttalam and arson attacks on two shops owned by Muslims in the western district of Kalutara on Sunday night, according to police reports. So far, the death toll has risen to 290 people with over 500 people were injured.