Iran-backed militias hide among civilians to avoid US attacks

Iranian militias in Syria are hiding among civilians to avoid possible US airstrikes, amid rising tensions, local sources reported.

Soleimani, the head of Iran's Revolutionary Guards' elite Quds force, was killed in a US drone airstrike outside Baghdad airport on Friday.

"Iranian militias in eastern city of Deir ez-Zor have hid their sites and military checkpoints in the towns of Al-Bukamal and Al-Mayadin," one of the sources said. "Militias that vacated their bases are now hiding inside houses in residential neighborhoods," the source added. 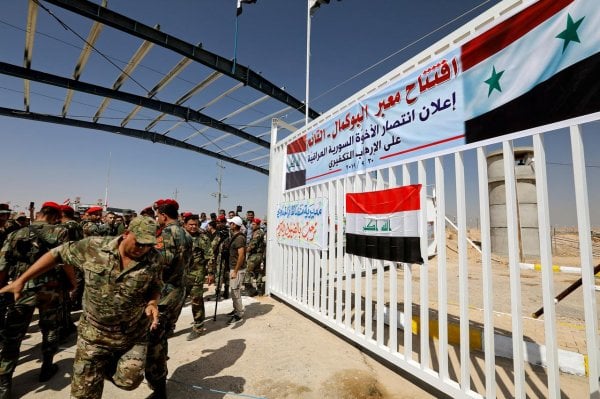 Meanwhile, US forces in Deir ez-Zor are reported to have reinforced security measures and erected new checkpoints in the wake of Soleimani's death.