Iran waits for US to respond about prisoner swap

US is set to deport Iranian professor Sirous Asgari, who was acquitted of stealing trade secrets, once he receives medical clearance to leave, US and Iranian officials said on Tuesday.

Washington has yet to respond to Iran about a prisoner swap, Iranian government spokesman Ali Rabiei was quoted as saying by the government’s website on Sunday, reiterating that Tehran was ready for a full prisoner exchange with the United States without preconditions.

"AMERICANS ARE MORE PREPARED TO END THIS SITUATION"

If a swap goes ahead, it would be one of very few instances of cooperation in an otherwise deeply frayed US-Iran relationship, which has grown more hostile since US President Donald Trump took office.

“We have stated our readiness to discuss the release of all prisoners without preconditions ... but Americans have not responded yet. It seems to us that Americans are more prepared than before to end this situation,” Rabiei said, according to the government’s website Dolat.ir. 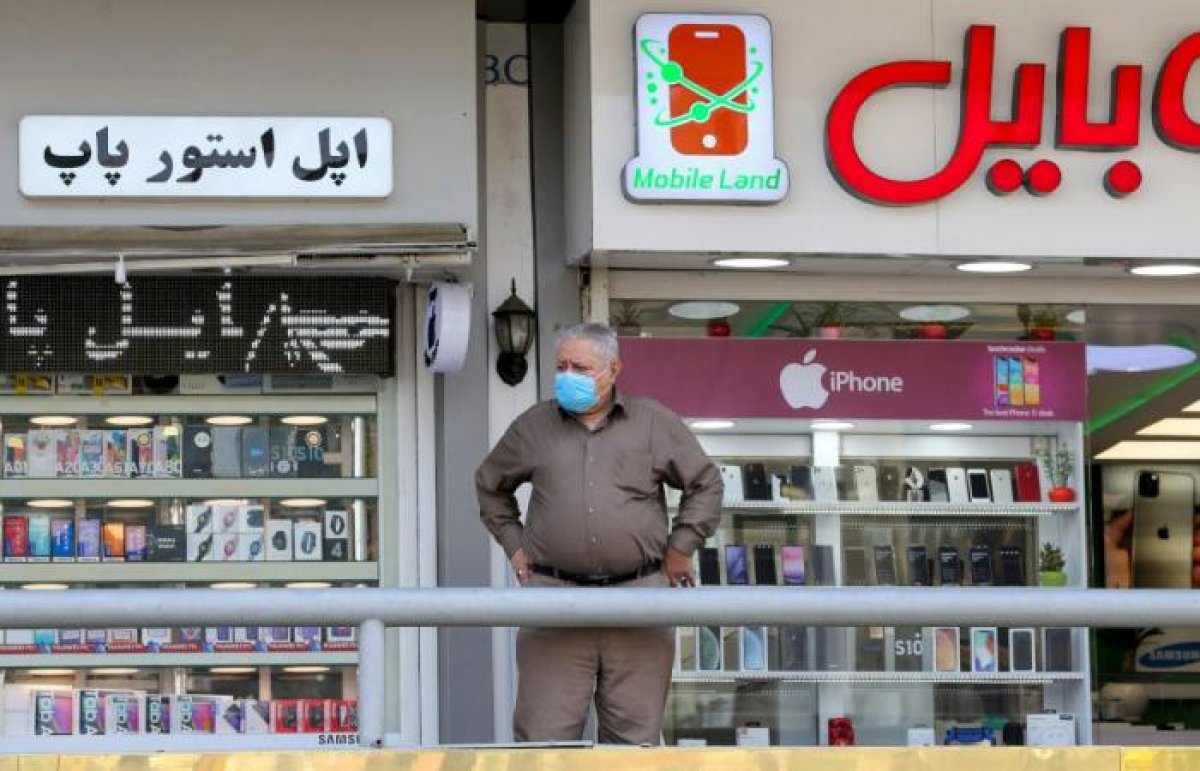 Both countries have called for the release of prisoners because of the new coronavirus outbreak. Iran is the worst hit country in the Middle East, while the United States has reported the highest number of deaths worldwide from the virus.

Three Iranian officials told Reuters last week that a prisoner swap between the two countries was in the works. Michael White, a U.S. navy veteran who has been detained in Iran since 2018, is a likely candidate to be swapped. He was released from prison in mid-March on medical furlough but remains in Iran.