Trump in a statement said he is confident Iran will soon come to the negotiating table to discuss its nuclear program.

President Donald Trump on Wednesday stated that Iran will soon want to negotiate and denied any discord in the White House over moves that critics say could lead to war in the Middle East. 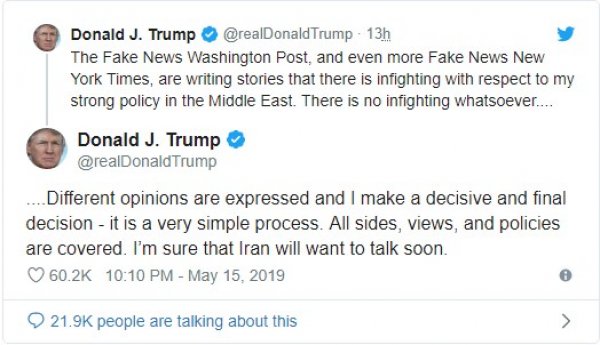 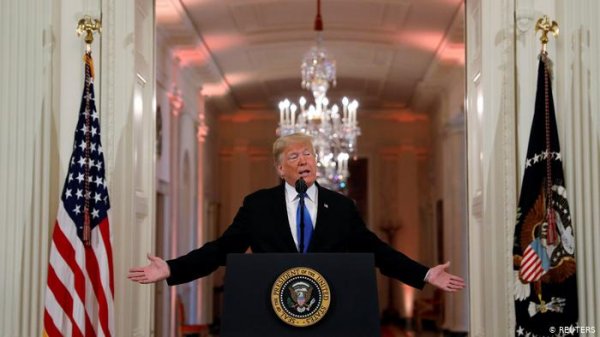 Previously, a report by The New York Times reported that acting Defence Secretary Patrick Shanahan last Thursday presented a plan to deploy 120,000 US troops to the Middle East if Iran starts to develop nuclear weapons, suggesting that Bolton was behind the creation of the plan.

Trump denied the plan's existence on 14 May, but didn't rule it out completely, noting that the numbers would be higher if such an approach were adopted.