Israel has put its embassies and consulates on high alert in the wake of the killing of top Iranian general Qasem Soleimani in a US drone airstrike, according to an Israeli daily on Monday.

NETANYAHU HAD EXPRESSED SUPPORT FOR US

Israel Hayom newspaper said diplomats have been warned to take extra precautionary measures and "watch their every step". "Prime Minister Benjamin Netanyahu still expects from government officials and ministers not to comment on Soleimani's assassination," the newspaper said. 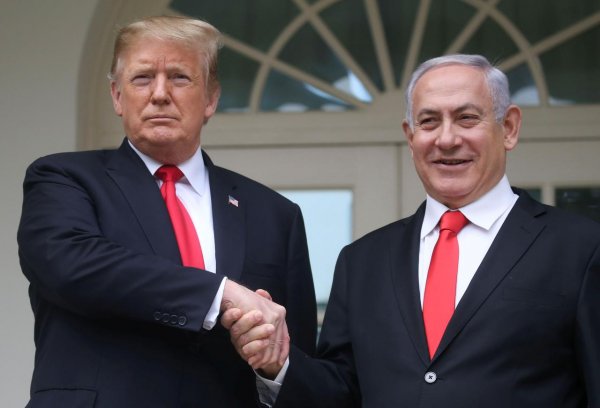 Yet at several occasions, Netanyahu expressed support for US President Donald Trump's actions, saying Soleimani "was responsible for the deaths of UScitizens and many other innocents".

Following Soleimani's death, the Israeli army put its forces near border with the Gaza Strip and Lebanon on alert as a precautionary measure against any threats or retaliation.