In a news conference in Rome, the head of the National Health Institute, Silvio Brusaferro warned that the epidemic was not over and called for responsible behavior.

The mayor of Milan issued a furious threat on Friday to close down popular open spaces in the city after television footage showed crowds socialising and apparently ignoring public health rules aimed at preventing a resurgence of the coronavirus.

"SOCIAL DISTANCING MEASURES MUST BE RESPECTED"

Italy loosened some of the toughest lockdown restrictions in Europe on Monday, allowing many businesses to re-open and giving people more freedom to move about but authorities have insisted that strict social distancing measures must still be respected. 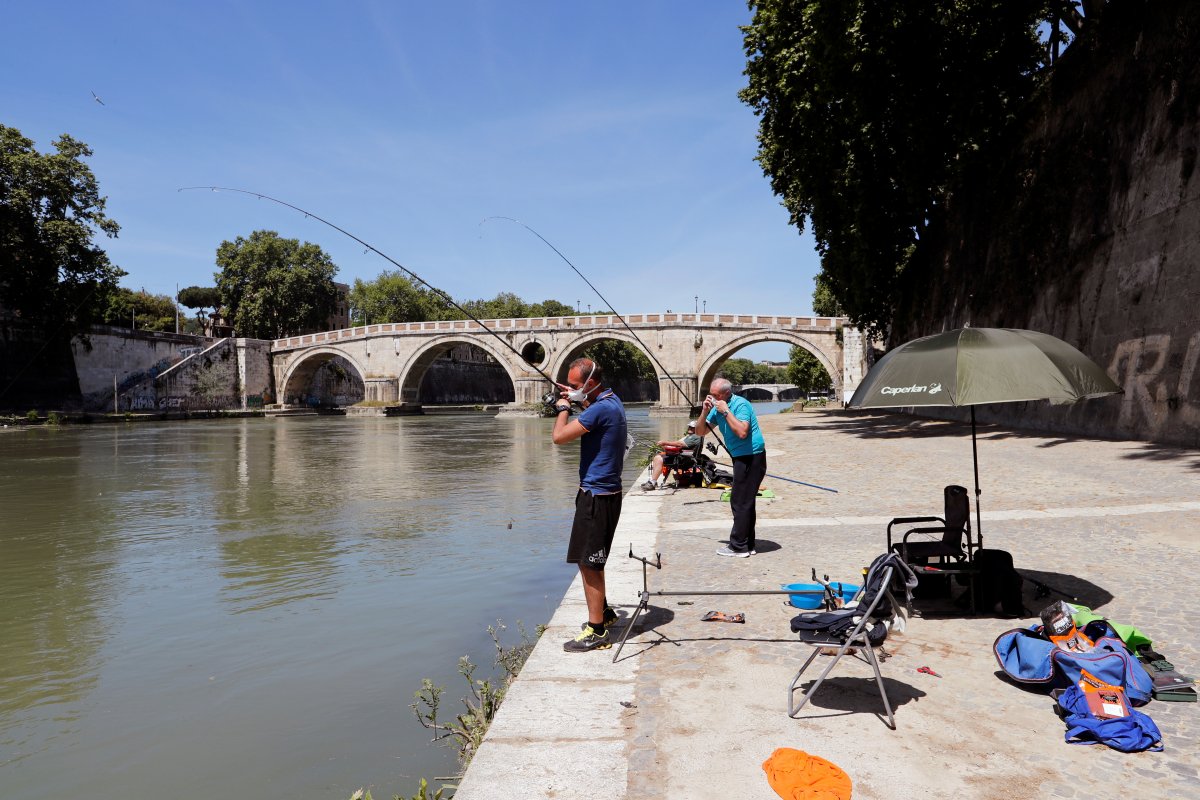 The rules have been widely respected but several incidents have been reported of large groups of people, many not wearing protective masks, gathering in parks and other outdoor spaces, including the Navigli, Milan’s popular canal area. 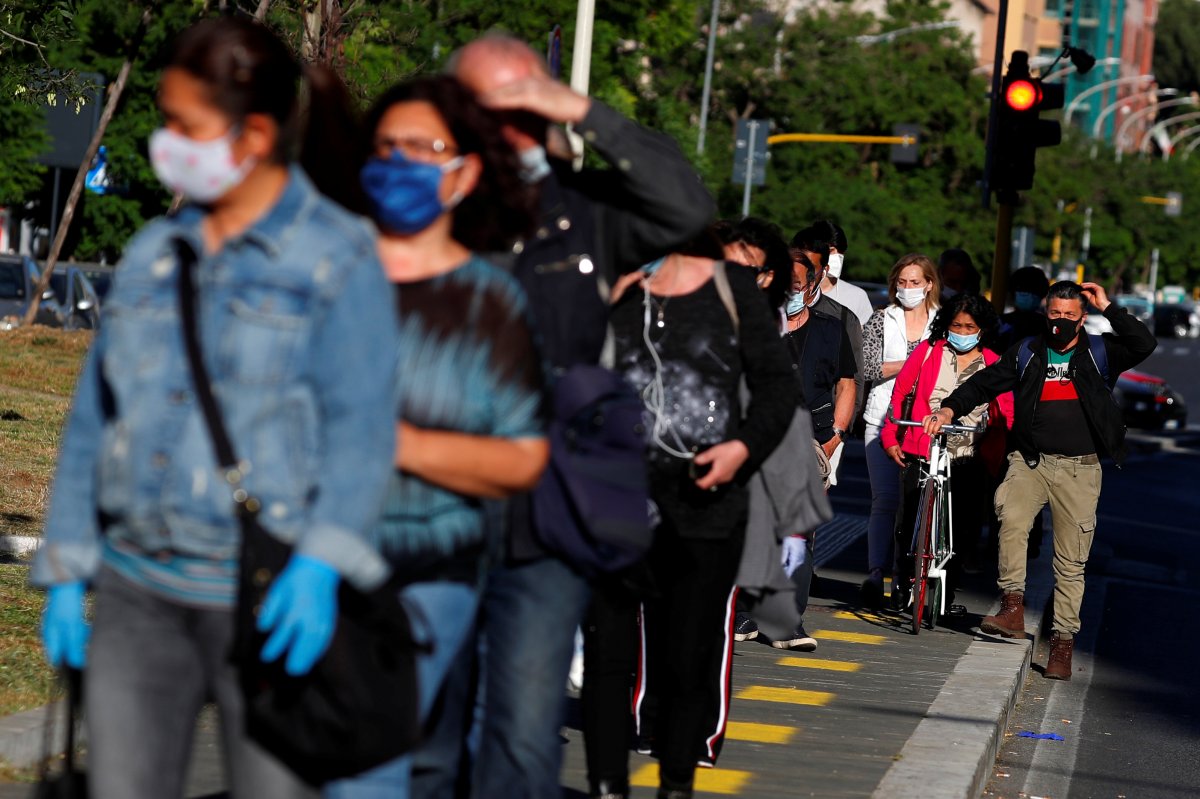 “Yesterday’s images from along the Navigli were disgraceful,” Giuseppe Sala, the mayor of Milan, said in one of his regular online messages from his office in the city centre.

“Either things change today, or tomorrow I’ll be here in Palazzo Marino and I’ll pass measure to close the Navigli, I’ll stop takeaway services and then you can explain to the people who work in bars why the mayor isn’t allowing them to do business,” he said. “This isn’t a game, we can’t allow this in a city of 1.4 million inhabitants,” he said.