Madonna explained her decision to perform at the Eurovision Song Contest in Israel this week, saying that she will always speak up to defend human rights and hopes to see "a new path toward peace."

Madonna defended her decision Tuesday to perform at the Eurovision Song Contest in Israel in retort to demands for her to boycott the competition.

"My heart breaks every time I hear about the innocent lives that are lost in this region and the violence that is so often perpetuated to suit the political goals of people who benefit from this ancient conflict. I hope and pray that we will soon break free from this terrible cycle of destruction and create a new path towards peace," the singer said in a statement to Reuters. "I'll never stop playing music to suit someone's political agenda nor will I stop speaking out against violations of human rights wherever in the world they may be." 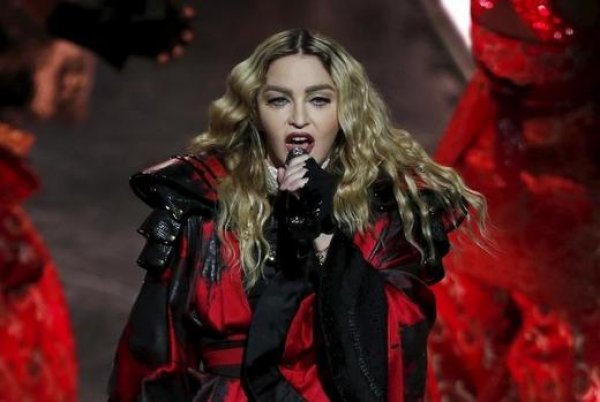 Israel will host this year's song contest, after Israeli singer Netta Barzilai won the competition last year. On Monday, 58 Palestinian female artists wrote a letter to Madonna, calling for her to cancel her performance. 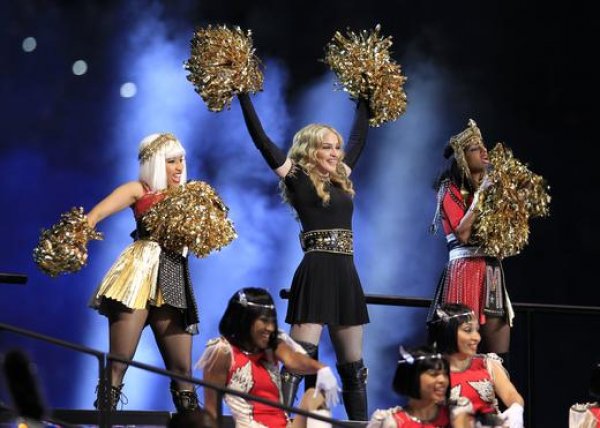 "We are denied the same rights as Jewish Israelis simply because we are a different religion - This is apartheid," the letter read.

"Israel controls nearly every aspect of Palestinian life, from whether we can get to work or school to whether we can live with our spouses or see our families. Israel takes our homes, our land, and our life-sustaining water. If we fall ill, we have to get permission from Israel’s military authorities to get to the hospital, permission which is all too often denied."

Other artists, such as Lorde and Lauren Hill, have canceled performances in Israel in support of Palestinian rights.