British Prime Minister Theresa May fired her defense minister on Wednesday over a leak of discussions in the National Security Council about Chinese telecoms company Huawei.

The sudden dismissal of Gavin Williamson, who “strenuously” denied involvement in the leak, was another blow for May, whose own premiership hangs by a thread after her failure so far to usher Britain smoothly out of the European Union.

CRISIS IN THE CABINET

The firing also underlined how seriously her team treated the leak from the National Security Council, which discusses Britain’s national security, intelligence coordination and defense strategy, and involves only certain ministers from her cabinet to keep its talks as secret as possible. 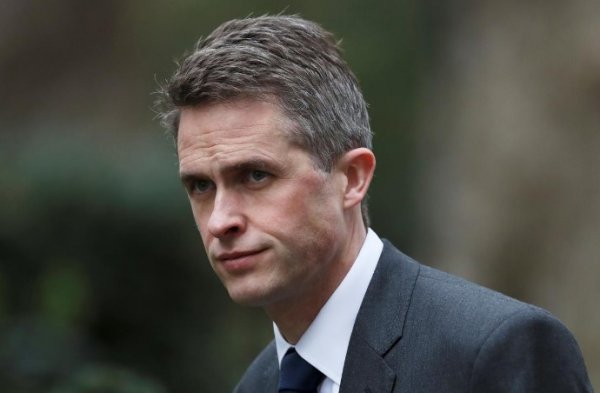 That secrecy was broken last month when the Telegraph newspaper reported Britain would allow Huawei a role in building parts of its 5G network, setting London at odds with Washington over the next generation of communications technology.

Sources were forced to say that the role would be limited.

In a letter to Williamson, May wrote that an investigation into the leaks had provided “compelling evidence suggesting your responsibility for the unauthorized disclosure”.