Military funeral to be held for ex-Egypt president Mubarak

Egypt’s former President Mohamed Hosni Mubarak has died on Tuesday at the age of 91, following years of illness.

Egypt will on Wednesday bury its former president Hosni Mubarak, who died at the age of 91, in a military funeral in Cairo.

Egypt’s top military officials are expected to attend the funeral in an eastern suburb of Cairo, but it was not clear if Sisi would do so. Mubarak’s coffin will be air lifted from the mosque where the funeral will be held to the burial grounds, state television reported.

Born on May 4, 1928, Mubarak took power in Egypt in October 1981, succeeding the late President Mohamed Anwar Sadat.  He worked as a pilot in the Egyptian Air Force in Arish in 1950, then he was transferred to Helwan Military Airport in 1951. 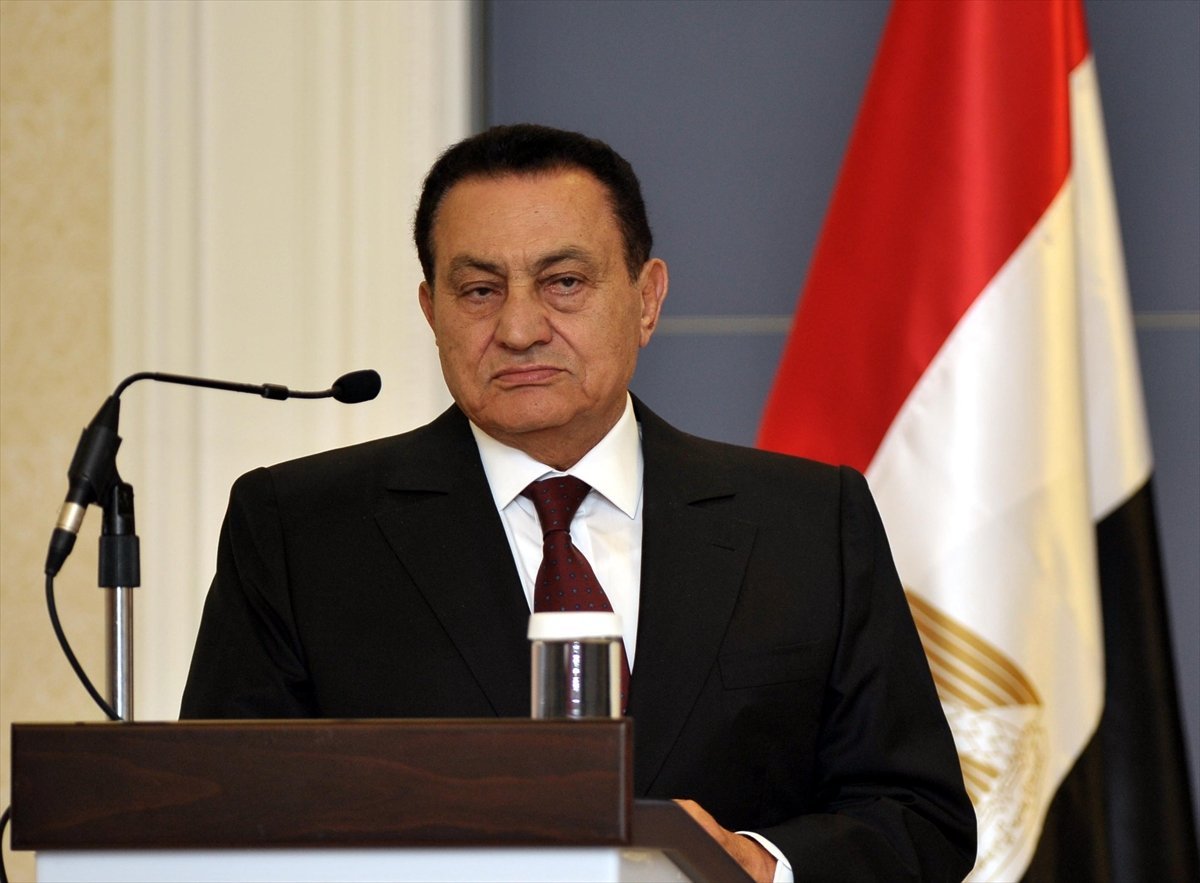 He worked also as an instructor for the Air Force Academy, and he became the chief of staff for the academy in 1959. 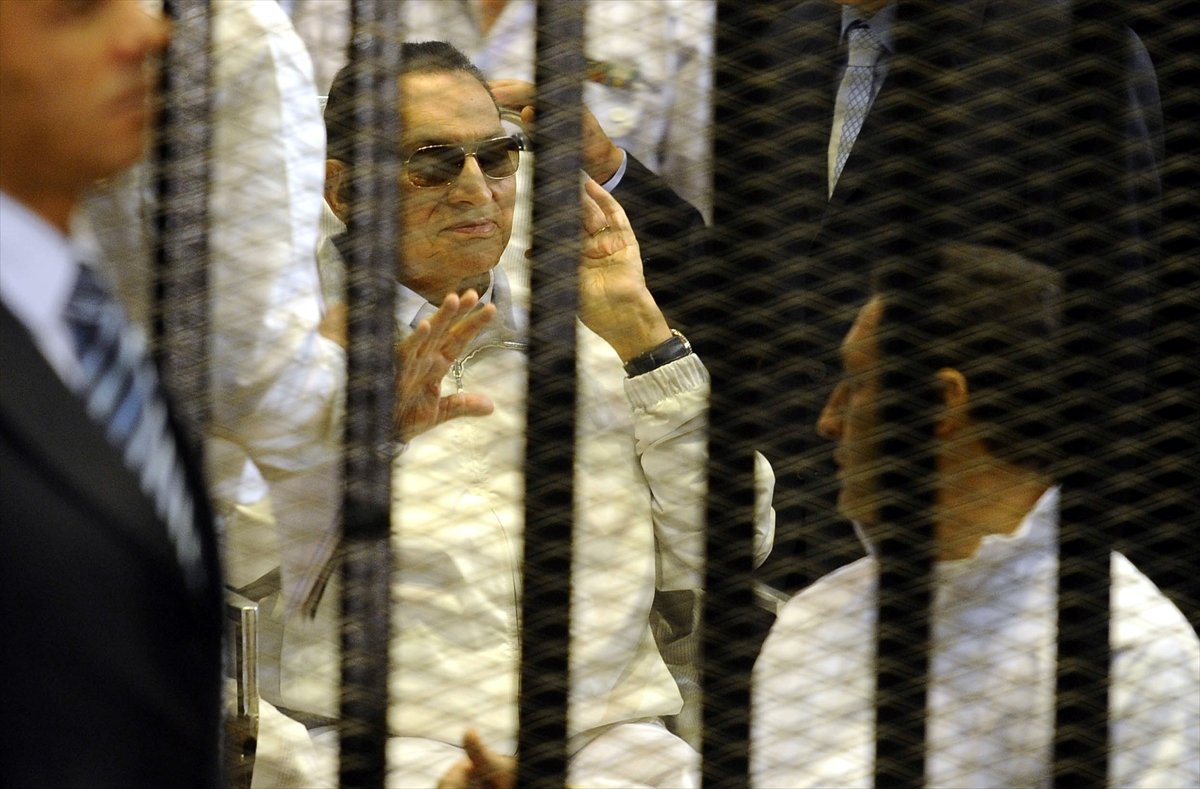 Mubarak served for Cairo West Air Base until 1966 and he was appointed as director of the Air Force Academy in 1967. He was promoted as brigade general in 1969 and then became commander of the Egyptian Air Forces and deputy defense minister in 1972. 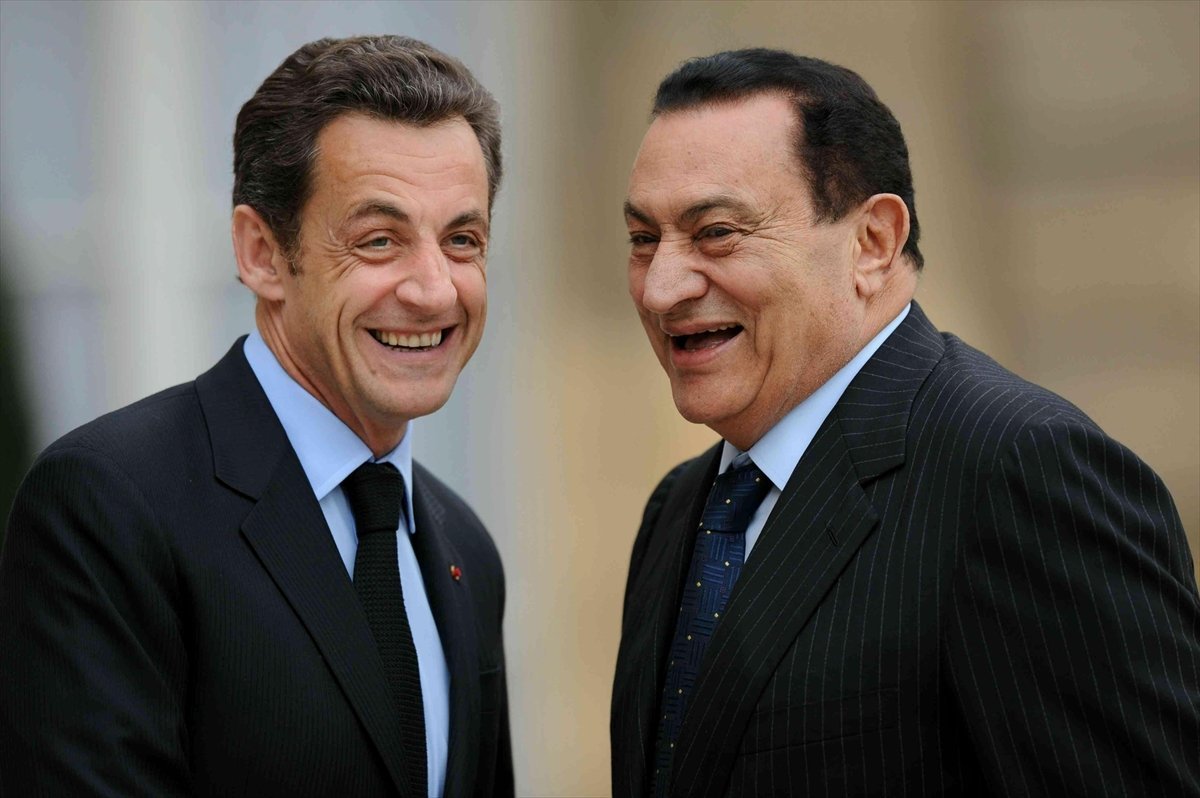 Mubarak led the Air Force during the 1973 war, and was promoted to the rank of air marshal in February 1974. He was appointed as vice president in April 1975.