Netanyahu says Israel was not involved in Soleimani’s killing

Benjamin Netanyahu urged his ministers to reiterate Israel's support for America’s right to defend itself when speaking to the media.

Israel should not be dragged into the conflict between the US and Iran, local media quoted Prime Minister Benjamin Netanyahu as saying Monday.

While chairing a security cabinet meeting, Netanyahu said the killing of top Iranian General Qassem Soleimani was carried out by the US, stressing his country was "not involved."

ISRAEL RECOGNIZES US' RIGHT TO DEFEND ITSELF 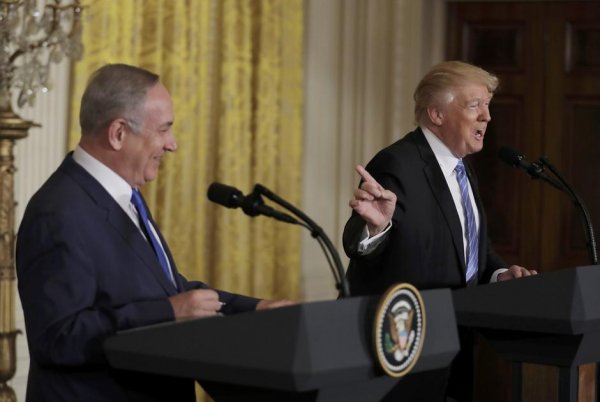 During the meeting, top Israeli intelligence officials reassured the ministers that the likelihood of a retaliatory attack by Iran against Israel was low, since “Israel stayed at a distance from the incident,” according to Channel 13.