Peru has invited China, Russia, Cuba, the United States and dozens of other countries to Lima on August 6 to discuss the political crisis in Venezuela, Peru’s foreign minister said.

Peru invited 100 countries including Turkey, Russia, and to join a meeting on political unrest in Venezuela next month.

The representatives of Venezuelan government and the opposition were not invited to the meeting set to be held in Lima on August 6 to "prevent polarization", said Peru's Foreign Minister Nestor Popolizio Wednesday at a press conference.

The presence of Venezuelan opposition at the last week's summit of the Organization of American States (OAS) dominated by the political crisis of the South American country caused tension between the member states. 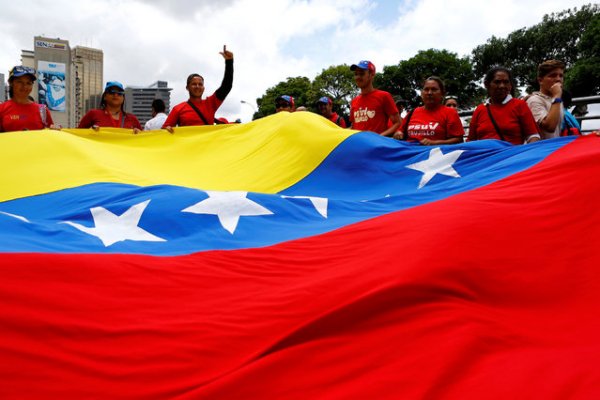 Uruguay withdrew from the summit, citing the "illegitimate presence" of the opposition. The Mexican and Bolivian delegations also voiced concern over the body's controversial decision to invite the Venezuelan opposition as the official representatives of the country.

The August meeting aims to discuss "the best way to restore democracy in Venezuela," said Popolizio. It will also address the impact of the massive migration of Venezuelans to neighboring countries.