At least 20 people were injured late Tuesday in clashes between protesters and security forces in front of the central bank in Lebanon's capital.

Lebanese security forces fired tear gas to disperse protesters outside the central bank on Tuesday night, facing off with dozens of people who pelted them with stones and fireworks. 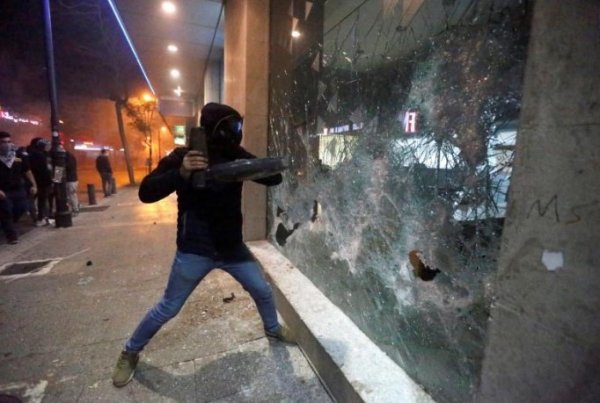 A wave of protests erupted last October against a ruling elite accused of steering Lebanon towards its worst economic crisis since the 1975-1990 civil war. 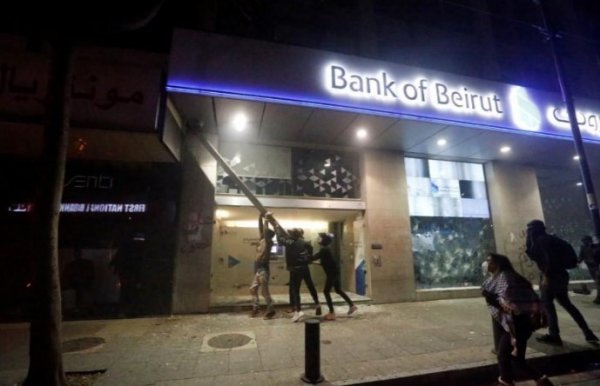 Lebanon suffers from high unemployment, slow growth and one of the highest debt ratios in the world, with the debt burden reaching $86.2 billion in the first quarter of 2019, according to the Finance Ministry. 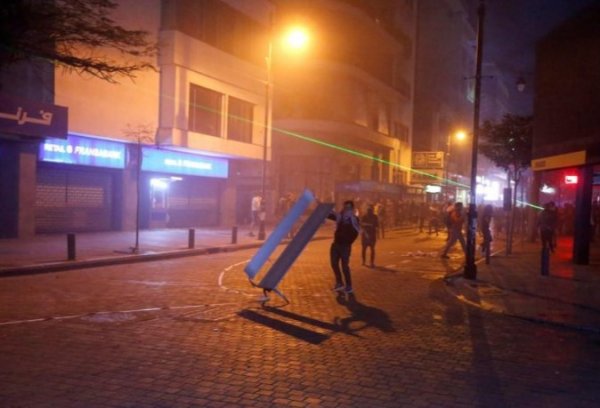 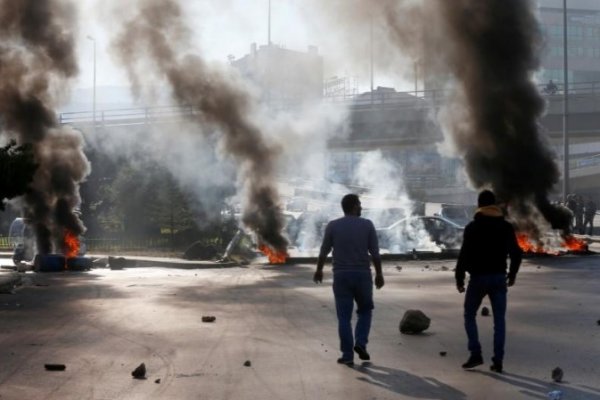 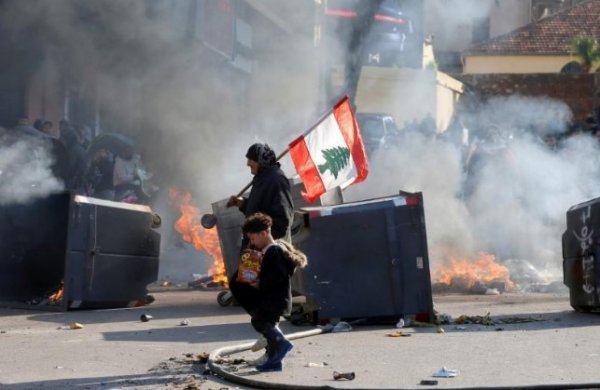