The Duke and Duchess of Sussex intend to step back as “senior members” of the British royal family, the couple said in a statement last week in an unprecedented announcement.

The British royal family is gathering in a crunch summit on Monday to discuss the shocking announcement by Prince Harry and his wife Meghan Markle that they intend to step back as "senior members" of the royal family and would like to become "financially independent."

Queen Elizabeth will meet Prince Charles, Prince William and Prince Harry in Sandringham, England to hold a face-to-face talk, with the possible call-in of Markle from Canada, where she is. 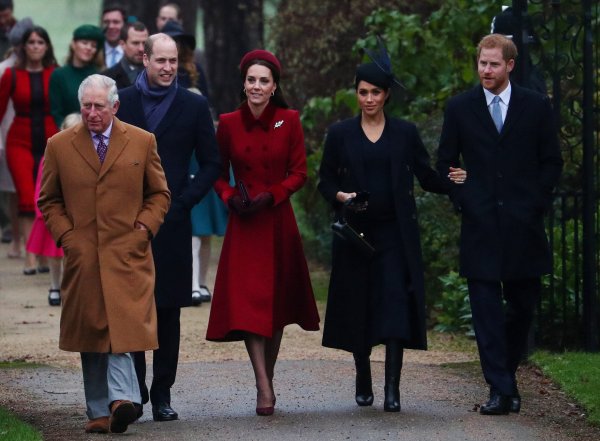 "After many months of reflection and internal discussions, we have chosen to make a transition this year in starting to carve out a progressive new role within this institution," the statement from Prince Harry and his wife Markle said. "We intend to step back as senior members of the Royal Family and work to become financially independent, while continuing to fully support Her Majesty The Queen," the couple added. 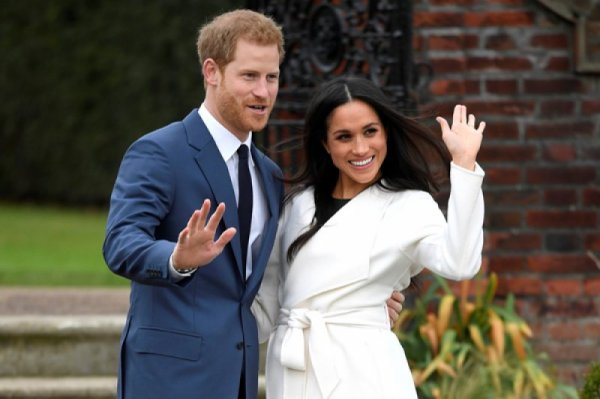 The statement came following local tabloid reports that the couple would renounce their royal titles and move to Canada, following a six-week long trip to Canada with their son Archie. 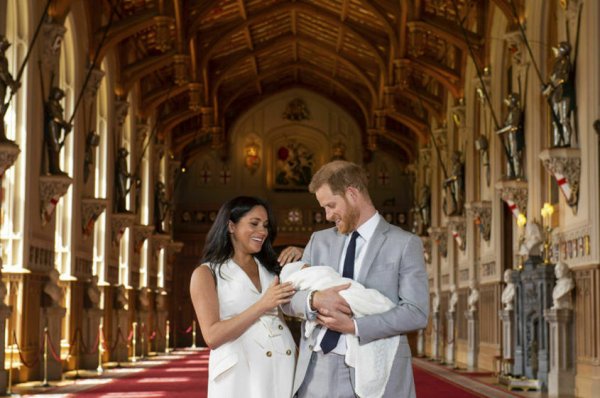 Prince William said "I have put my arm around my brother all our lives and I can’t do that any more, we are separate entities" during the weekend.

"I’m sad about that. All we can do, and all I can do, is try and support them and hope that the time comes when we’re all singing from the same page. I want everyone to play on the same team," William was quoted as saying by The Sunday Times. 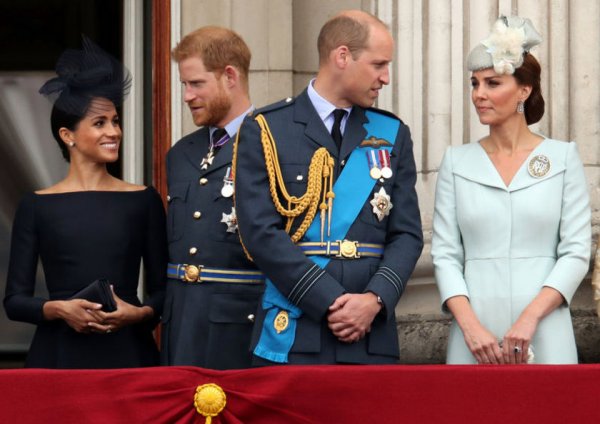 Prince Harry is sixth in line to ascend to the British throne and got married to former American actress Markle in May 2018.