Rouhani: Resistance is our only choice

Iranian President Hassan Rouhani said he favors talks and diplomacy but not under current conditions.

Today's conditions are in no way terms of negotiations but conditions of resistance and struggle, Iran’s president said Monday.

In the past 40 years, "the people of the White House" have been working against Iran and planning to combat the country with pressure and weapons, Rouhani told a meeting with Shia clergymen in Tehran, adding that all these elements culminated in what is happening today. "The enemy constantly wanted Iran to start the tension, but we did not do it," he said.

There is no disagreement between the people and those who manage the country against US sanctions, he said, and stressed he is personally in favor of negotiations and diplomacy, but in no way accepts talks under the current conditions. He said the US State Department has called for negotiations eight times. 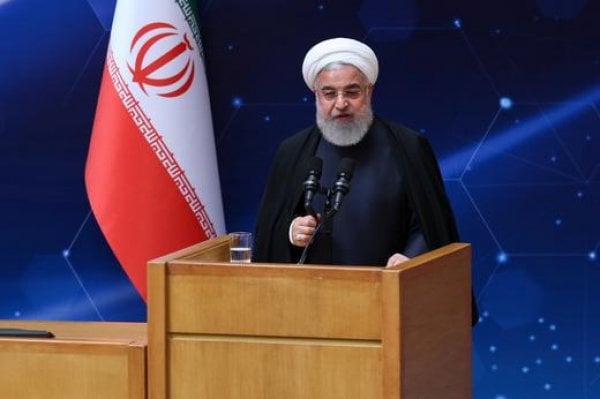 "THAT WILL BE THE OFFICIAL END OF IRAN"

Donald Trump denied reports Washington is seeking to establish negotiations with Iran. "Iran will call us if and when they are ever ready," Trump said on Twitter. "In the meantime, their economy continues to collapse - very sad for the Iranian people!"

The remarks strike a much different tone than comments Trump delivered Sunday where he warned Iran if it pursues conflict with the US, "that will be the official end of Iran!"

"Never threaten the United States again!" he said, without specifying what threat, although a rocket landed earlier in the day in Baghdad's Green Zone where the US embassy is located. 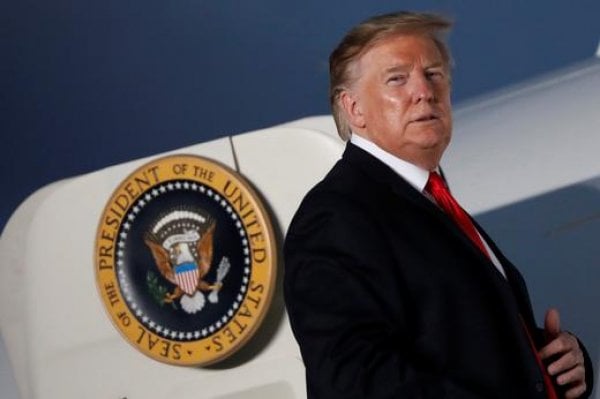 Earlier Monday, Iran's Ambassador to the UN Takht Ravanchi sent an appeal letter to Secretary-General Antonio Guterres and the Security Council, urging the launching of "regional diplomatic dialogue" to ease the current “alarming security situation" in the Gulf region and he implored the international body to not "remain indifferent." "Iran will never choose war, but if war is imposed on us, Iran will vigorously exercise its inherent right to self-defense," he said. He suggested that if a possible crisis arises, the problem will go beyond the region and threaten international peace and security.