Russian government criticized the US attempts to persuade Turkey to suspend the deal.

Implementation of the deal for the delivery of Russia’s S-400 air defense system to Turkey is in full swing despite US pressure, Russian presidential aide Yury Ushakov said Tuesday.

"US PRESSURE DOES NOT AFFECT US"

Speaking at a press conference in the southern resort city of Sochi, Ushakov said Moscow is aware of US attempts to persuade Turkey to suspend the deal. "What the Americans insist, we know. But implementation of the agreement, which was reached a few months ago, is in full swing," he said. 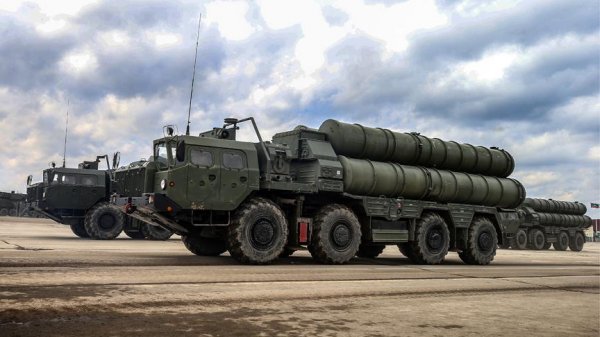 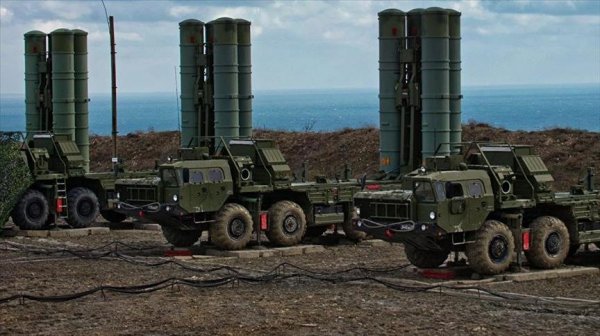 Ushakov said Putin and Pompeo also discussed the situation in Afghanistan, praising the interaction between the two sides over the issue. "At the same time, our president noted that the Afghan settlement is a rather difficult issue. The process is difficult, and the Taliban's positions are even strengthening. Here we need to interact more actively to achieve a balance of power in this country," he said. Pompeo arrived in Sochi on Tuesday to meet with his Russian counterpart Sergey Lavrov. He also held 90 minutes of talks with Putin.