Four civilians were killed in Russian airstrikes in the de-escalation zone in northern Syria, local sources said on Wednesday.

VILLAGES WERE SHELLED IN THE REGION

According to a Syrian opposition aircraft observatory, Russian warplanes carried out airstrikes on Arnaba village in Idlib province's southeastern countryside. 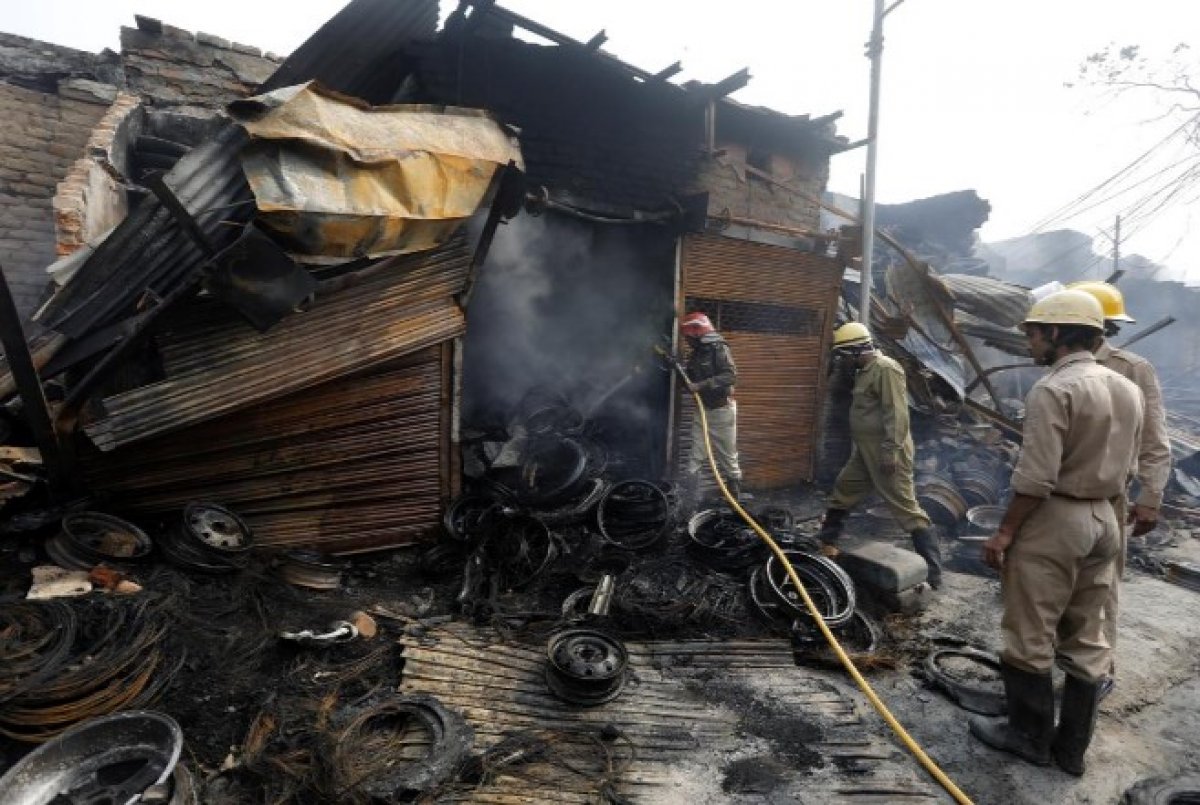