The daily tally of new infections in the country had hovered around 10 or less in recent weeks, with no or very few domestic cases over the past 10 days.

South Korea warned of a second wave of the new coronavirus on Sunday as infections rebounded to a one-month high, just as the authorities were starting to ease some pandemic restrictions.

“It’s not over until it’s over,” President Moon Jae-in told the nation, saying a new cluster shows the virus can spread widely at any time, and warning of a second wave late this year.

THE DEATH TOLL REMAINED AT 256

The Korea Centers for Disease Control and Prevention (KCDC) reported 34 new infections, the highest since April 9, after a small outbreak emerged around a slew of nightclubs, prompting the authorities to temporary close all nightly entertainment facilities around the capital. 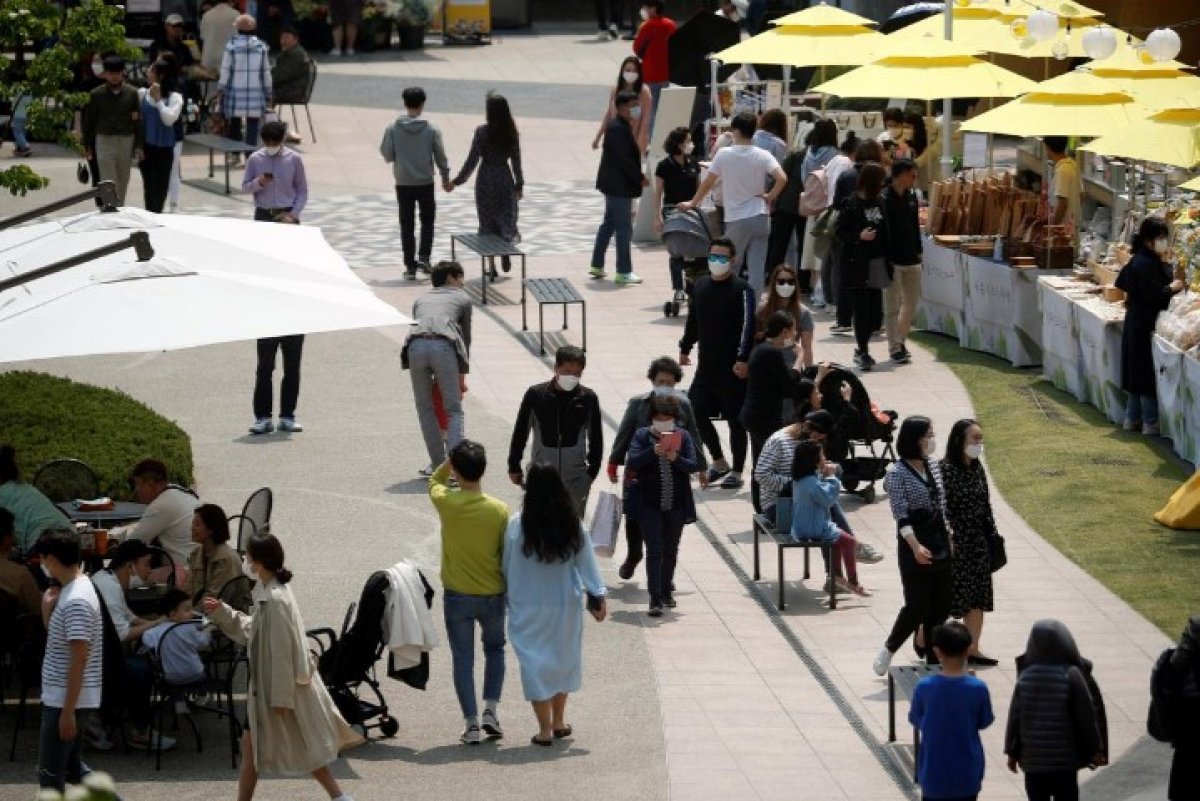 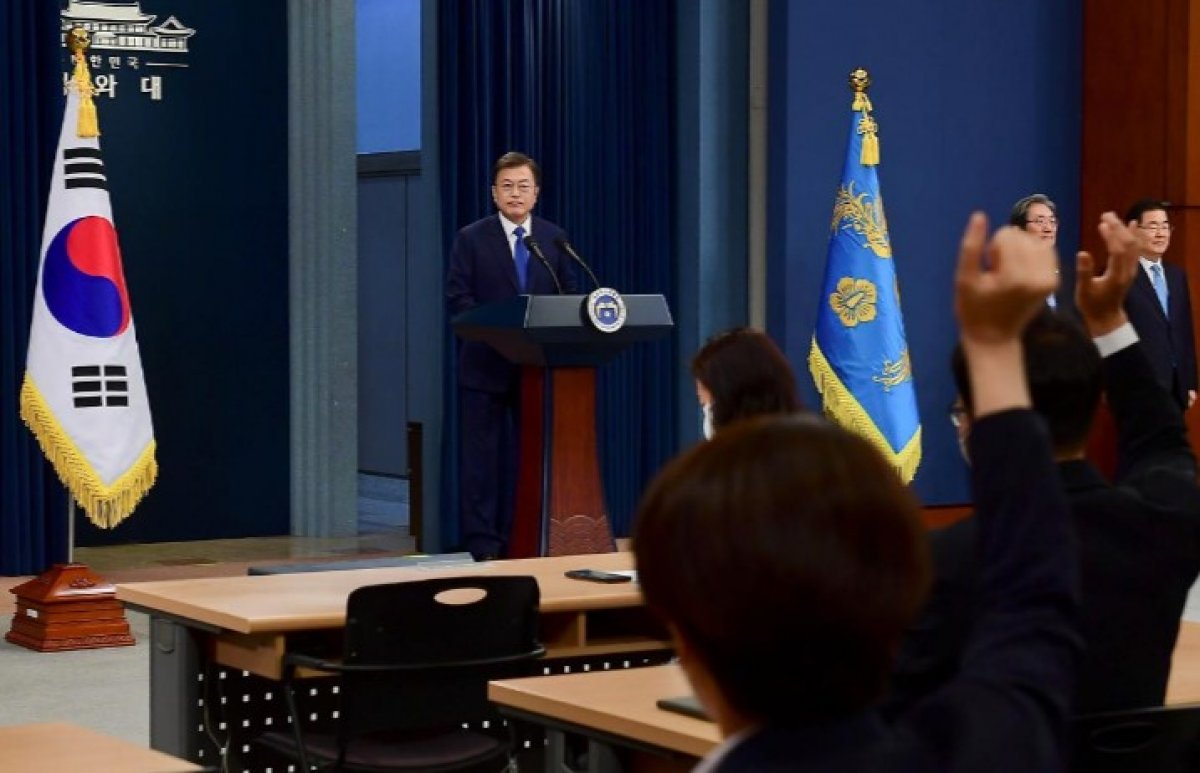 “We must never lower our guard regarding epidemic prevention,” Moon said in a televised speech marking the third anniversary of his inauguration. “We are in a prolonged war. I ask everyone to comply with safety precautions and rules until the situation is over even after resuming daily lives.”