Scotland will start preparing for an independence referendum before May 2021 without permission from London, First Minister Nicola Sturgeon said on Wednesday.

Scotland, England’s political partner for more than 300 years and part of the United Kingdom, rejected independence by 10 percentage points in a 2014 referendum. But differences over Brexit have strained relations with the government in London.

SCOTS ARE UNHAPPY AT BREXIT

“A choice between Brexit and a future for Scotland as an independent European nation should be offered in the lifetime of this parliament,” First Minister Nicola Sturgeon told Scotland’s devolved parliament.

She said a devolved parliament bill would be drawn up before the end of 2019 and that Scotland, which has 8 percent of Britain’s electorate, did not need permission at this stage from London. 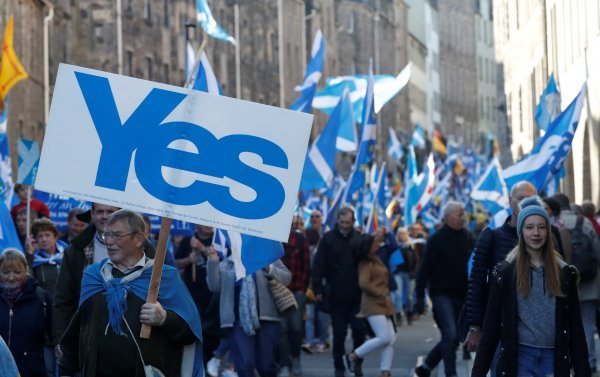 The United Kingdom voted 52-48 to leave the EU in a 2016 referendum, but while Wales and England vote to leave, Scotland and Northern Ireland voted to stay. 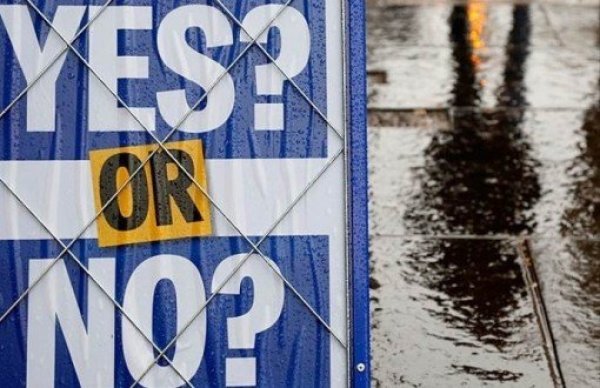 In the campaign for the 2014 independence referendum, unionists said that the only way for Scotland to stay in the EU was to stick with the United Kingdom. The Scottish National Party (SNP), which runs the devolved government in Edinburgh, says that a second referendum is justified as Scotland is now being dragged out of the bloc against its will. 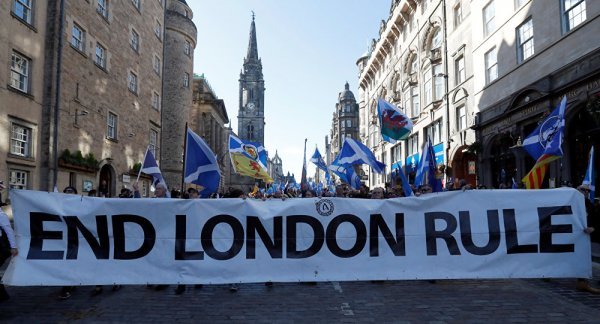 With most Scots unhappy at Brexit, Sturgeon is under pressure from independence supporters to offer a clear way forward in the quest to break from the United Kingdom.