Reopening comes after a weekend of unwelcome reminders that a second wave of the virus could happen, including the first confirmed case for more than a month in Wuhan.

Thousands of visitors streamed into Shanghai Disneyland on Monday for the first time in three months as the Chinese park became the first reopened by Walt Disney Co after the coronavirus pandemic brought the Magic Kingdom to a standstill.

Disney’s $5.5 billion China flagship is the first of its six resorts around the world to reopen after the pandemic that has now killed more than 280,000 people globally threw consumer service businesses around the world into turmoil. 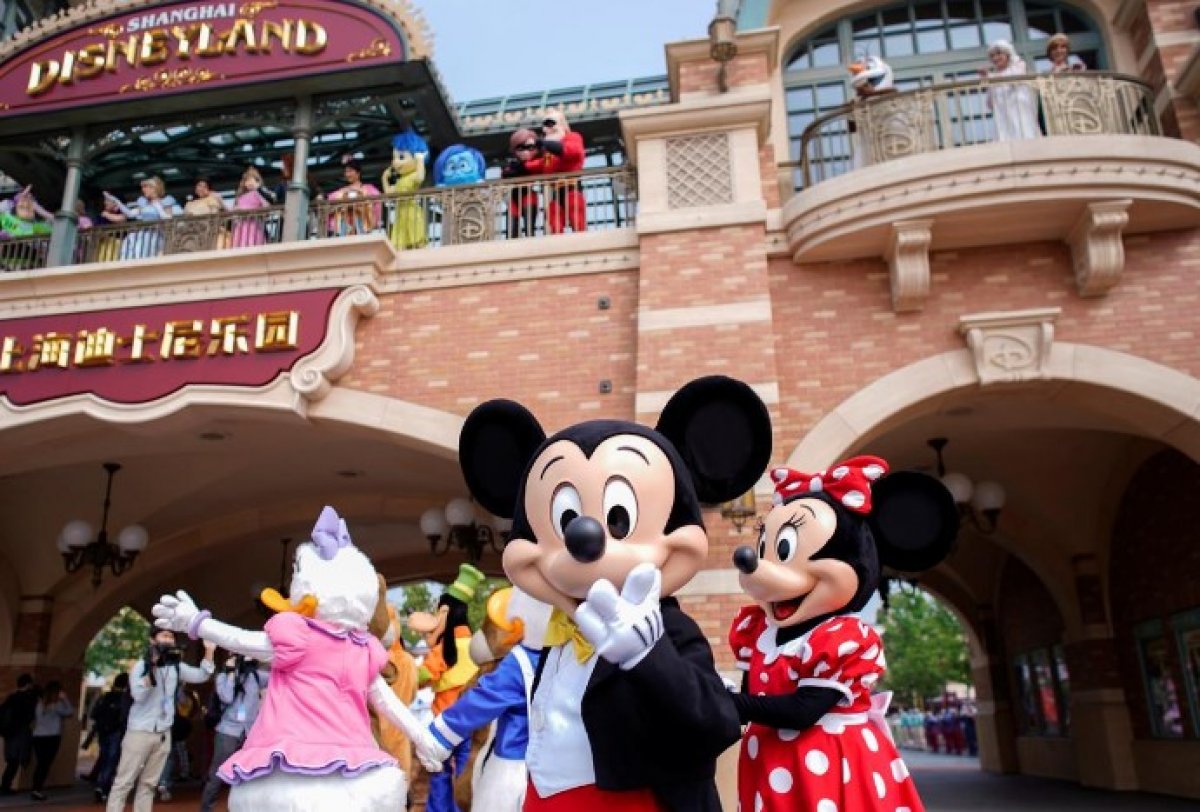 But the limited scope of the reopening in Shanghai underlines the scale of that task: While it welcomed more than 10 million guests in its first year after opening in 2016, the park will now restrict visitor numbers to 20% of daily capacity, or about 16,000 people - far below a level initially requested by the Chinese government. 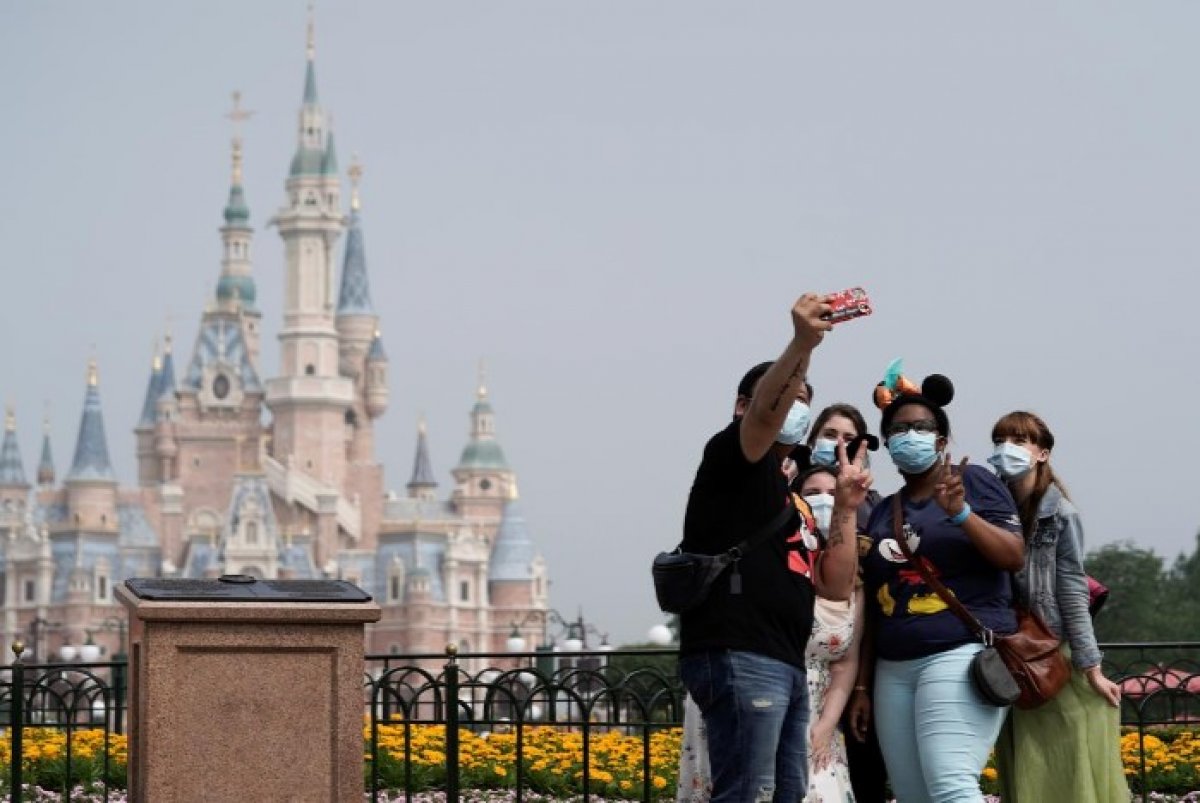 Monday’s guests, mostly parents with children or young couples, were greeted by waving park staff as they walked in, having been asked to show a green health code on their mobile phones before being allowed in. 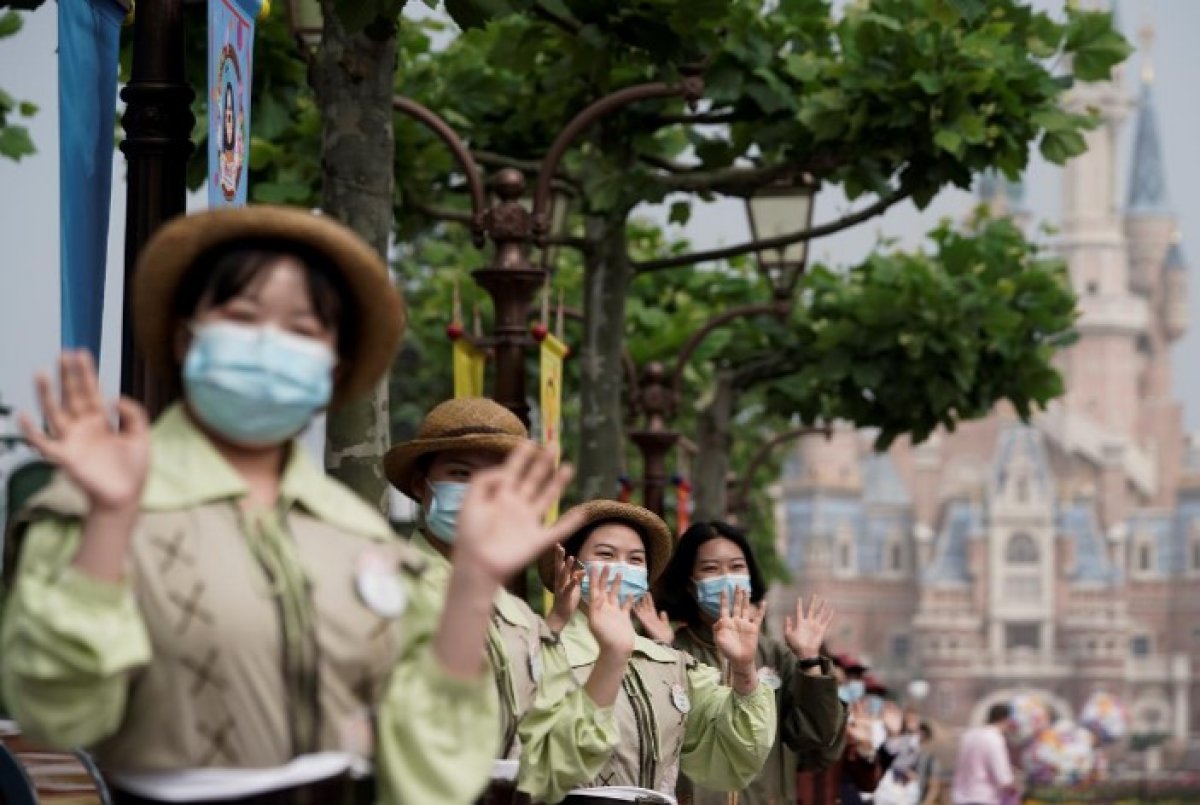 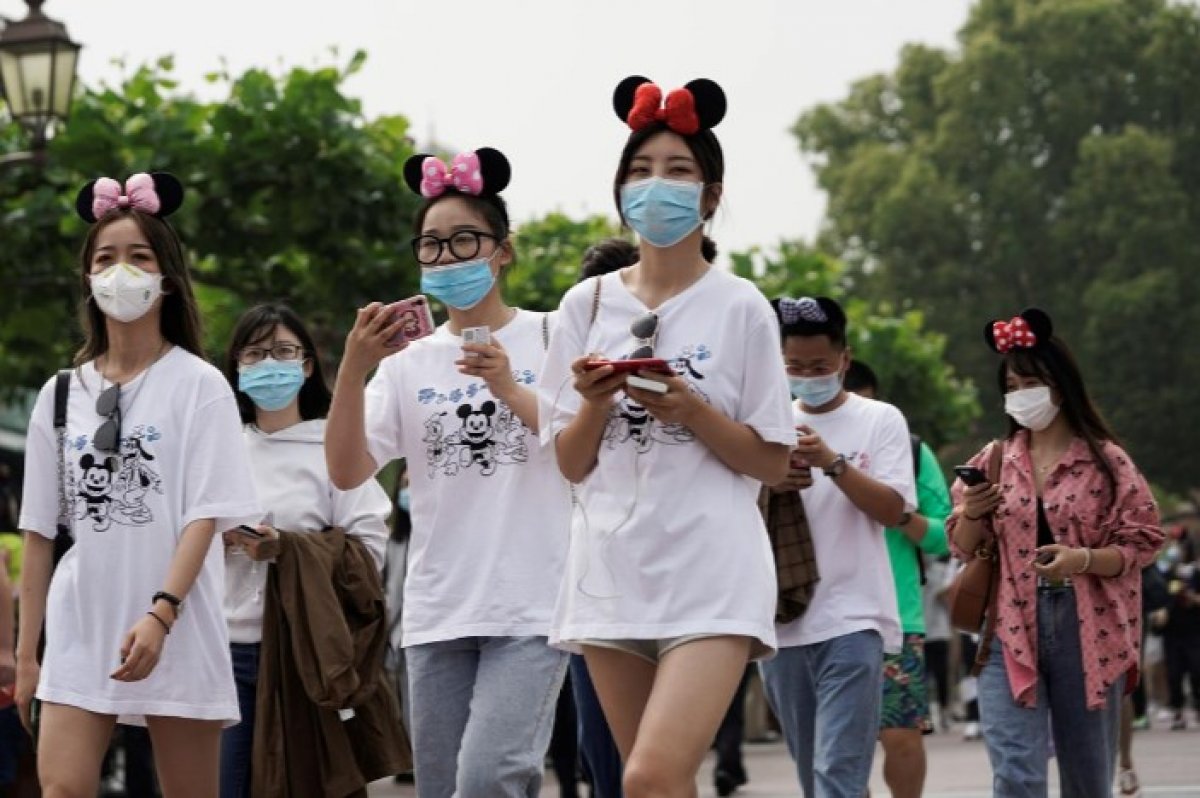 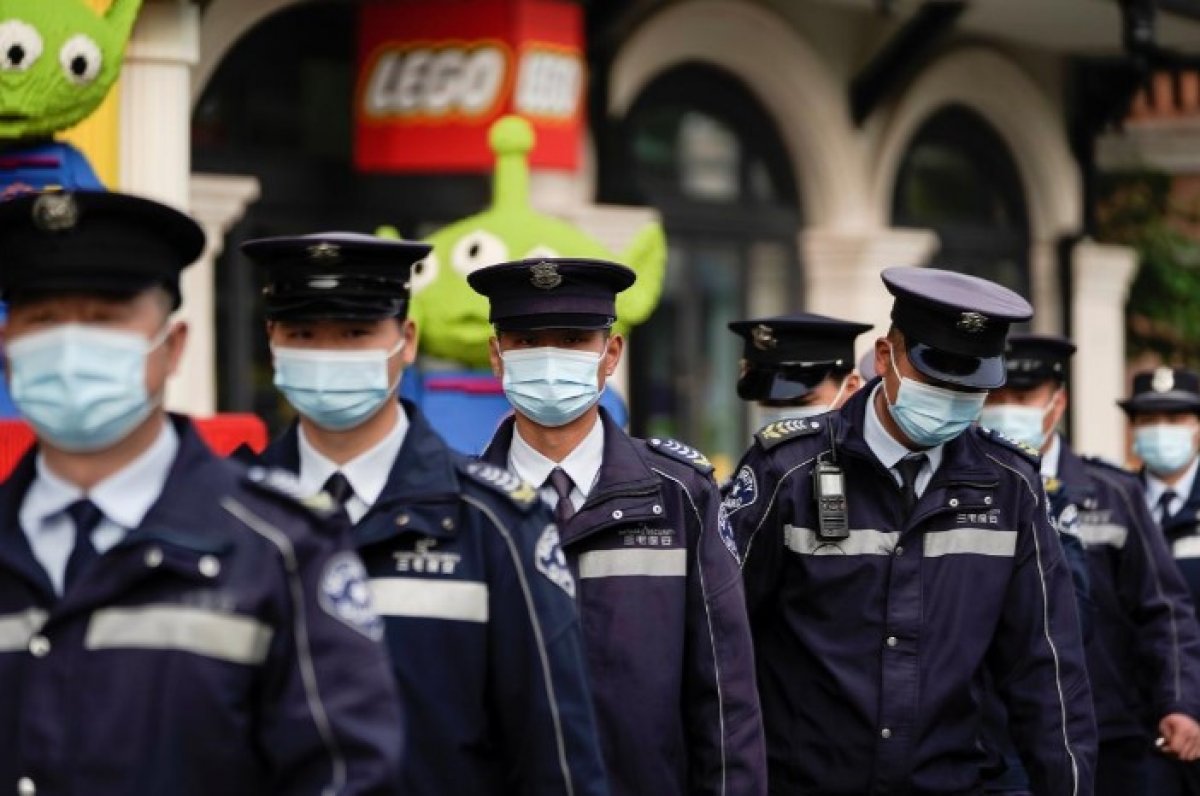