S.Korea will continue to strengthen its missile defense capabilities to better counter all kinds of threats, including N.Korea's short-range missiles, the defense ministry said Monday.

South Korea announced on Monday that it was continuing to strengthen its missile defense system.

'THE DEFENSES WILL BE STRONGER'

Addressing a press conference in Seoul, a South Korean defense ministry spokesperson said the country would counter all kinds of threats, including North Korea's short-range missiles.

The statement by the South Korean Defense Ministry came in the wake of “ballistic missile” tests by North Korea last week. 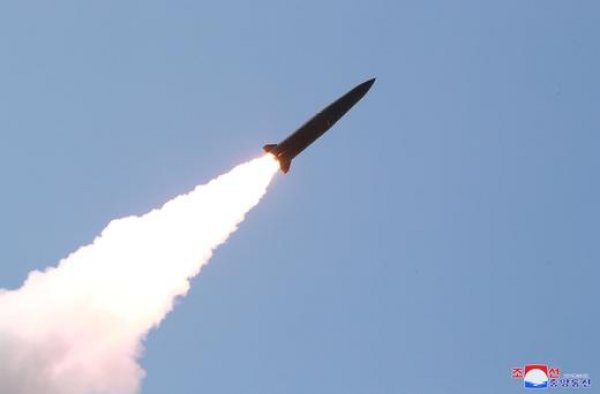 "Our military has been developing our own missile defense capabilities with a focus on the Patriot system in order to counter threats posed by North Korea's short-range missiles," defense ministry spokesperson Choi Hyun-soo said.  The Patriot systems provide defense against incoming ballistic missiles. 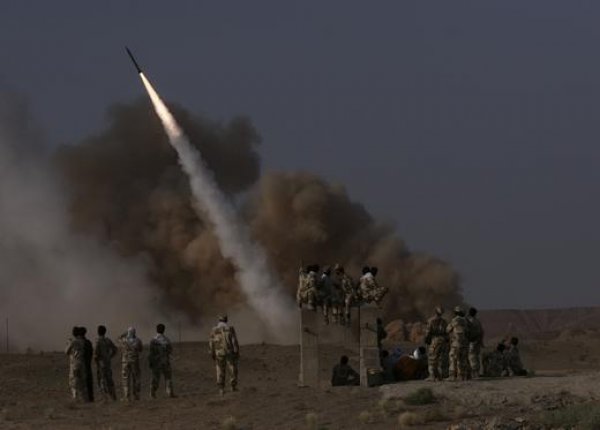 Pyongyang is said to have test-fired its own version of Russia's Iskander ballistic missile, a ground-to-ground projectile the range of which is believed to encompass the entire Korean Peninsula.

"We will continue to beef up such capabilities aimed at effectively fending off threats from all directions," Choi added.