Satellites named Starlink launched on late Thursday and deployed into the low Earth orbit, the company said in a Twitter post. The satellites were launched with a two-stage rocket, Falcon 9, from the company's complex in Florida.

"Starlink is a next-generation satellite network capable of connecting the globe, especially reaching those who are not yet connected, with reliable and affordable broadband Internet services," according to the SpaceX website. 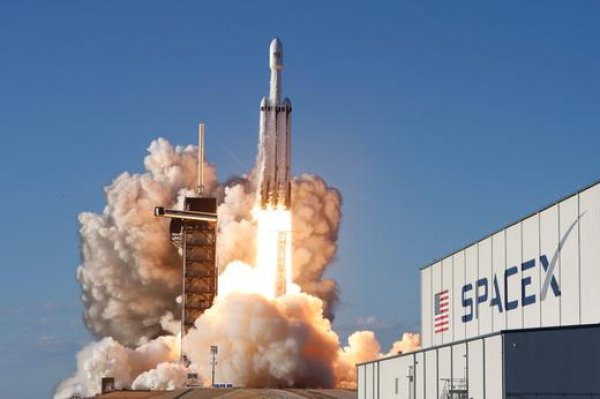 Each of the satellites weighing 227 kilograms (500 pounds) have multiple high-throughput antennas and a single solar array.

Within the scope of the Starlink project, the company plans to launch a total 12,000 Internet satellites.