The latest in a line of destructive storms pounding the central US killed at least three people as tornadoes raked across Missouri while heavy rain flooded rivers in Oklahoma.

The three deaths and several injuries were recorded in and around Golden City, Missouri, some 30 miles (48 km) northeast of Joplin where a tornado touched down on Wednesday evening, the Missouri Department of Public Safety said on Twitter.

The casualties brought the week’s weather-related death toll to at least seven, as forecasters said the rain and threat of damaging winds were not expected to let up. 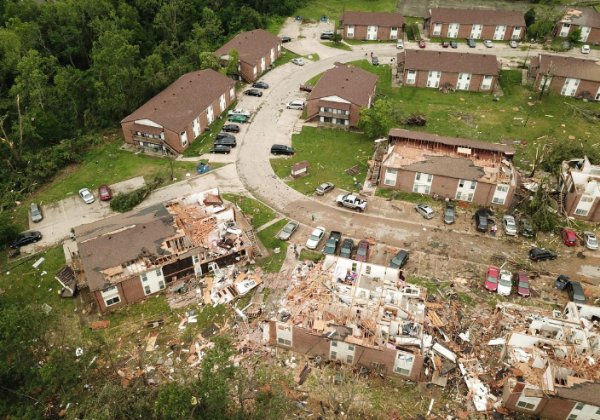 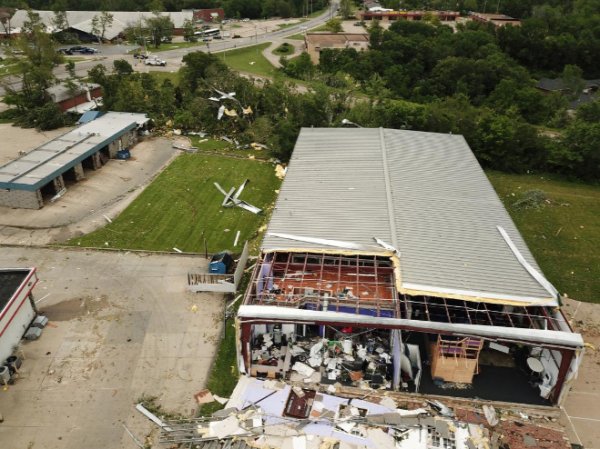