The attorney general, William Barr, had been accused of bowing to presidential pressure

US President Donald Trump on Friday said he has “the legal right” to interfere in criminal cases, capping a tumultuous week that raised questions about whether he is eroding the independence of the US legal system.

"I HAVE LEGAL RIGHT TO DO SO"

Trump’s criticism of the judge, jury and prosecutors in the criminal case of his longtime adviser Roger Stone prompted an unusual rebuke from Attorney General William Barr, his top law enforcement official, and spurred new demands for investigation from the Democrats who unsuccessfully tried to remove the Republican president from office. 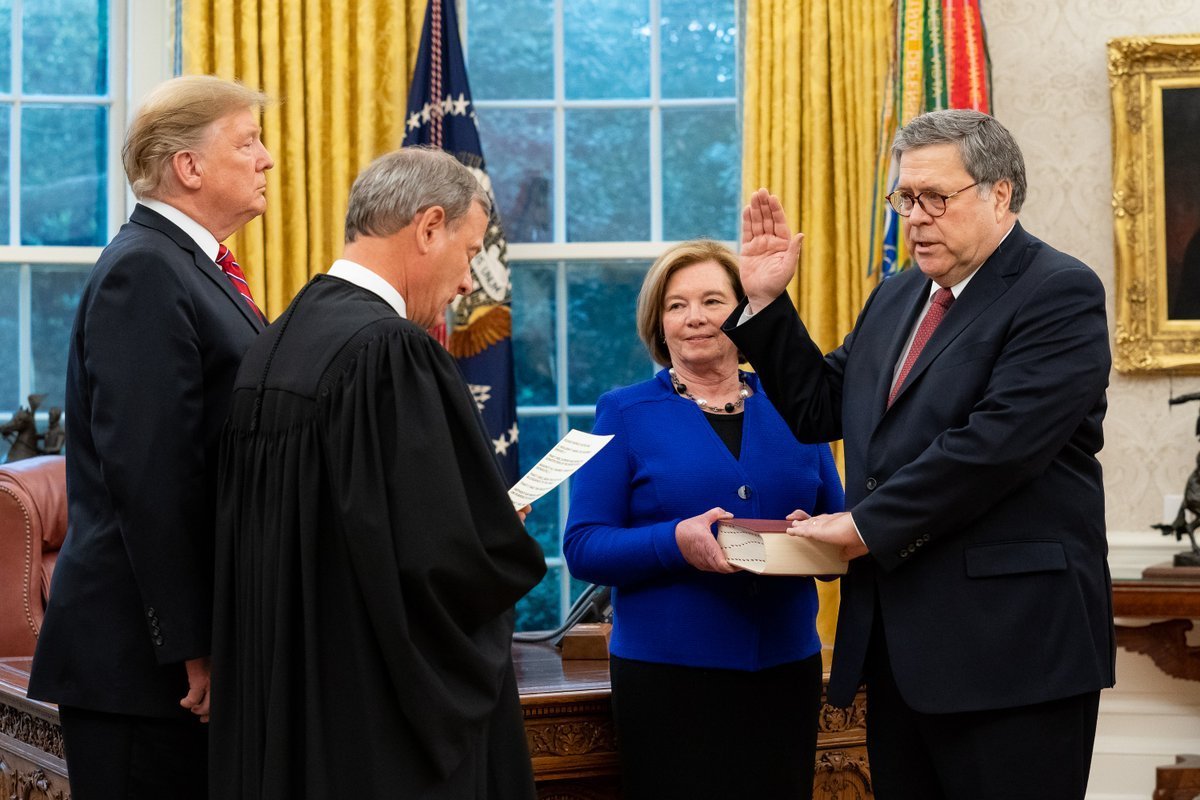 Barr has privately told Trump for “some time” that his public statements were making it hard for him to run the Justice Department effectively, according to a source familiar with the matter.

He went public on Thursday, telling ABC News that Trump’s attacks made it “impossible” for him to do his job. “It’s time to stop the tweeting,” he said. Trump “has never asked me to do anything in a criminal case,” Barr added.

The president responded on Friday morning. “This doesn’t mean that I do not have, as President, the legal right to do so, I do, but I have so far chosen not to!” he wrote on Twitter.

Administration officials said Barr did not clear his remarks with Trump. They said Trump shrugged them off when told about them by aides.