In a statement, the ministry said the two leaders had discussed bilateral ties and recent developments on the regional and international stage.

The two also discussed "measures needed to prevent Iran-sponsored terrorism, which threatens international stability and security," according to the ministry. 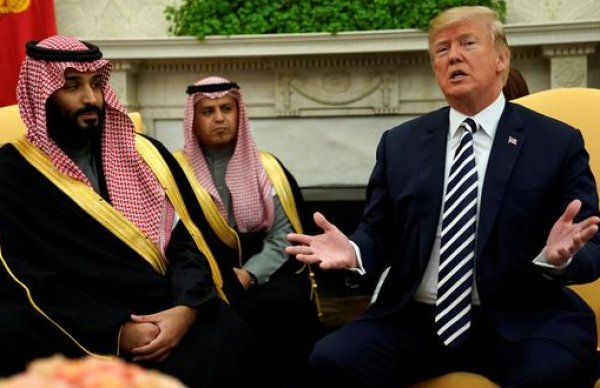 Notably, Wednesday’s phone call comes only one day after the Trump administration banned 16 Saudi nationals from entering the US for their alleged involvement in last year’s murder of Jamal Khashoggi. An occasional contributor to the Washington Post, Khashoggi was murdered last October shortly after entering the Saudi consulate in Istanbul.