Although the order, which declared a national emergency, does not list any countries or companies by name, it is widely viewed as a shot at China and its telecommunications giant Huawei, which the US has repeatedly alleged would use its technologies to allow China a backdoor into US and European telecommunications networks. A senior administration official, however, insisted the order is "agnostic" when it comes to companies and countries. 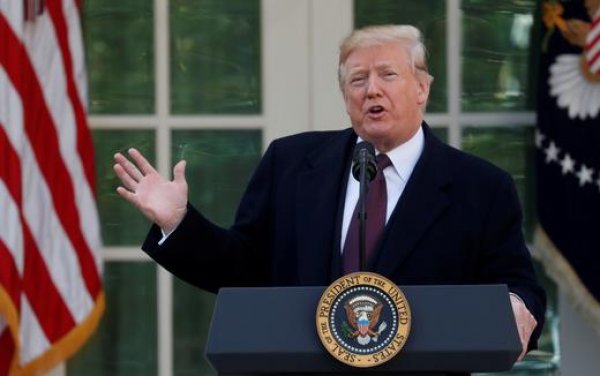 But the US has taken particular issue with Huawei's development of 5G networks abroad, warning close allies they could facilitate spying from China's security establishment that in turn could pose a threat to NATO and other allied assets.

Trump's order directs Commerce Secretary Wilbur Ross to ban any transactions that pose "an unacceptable risk to the national security of the United States or the security and safety of United States persons". The Trump administration’s move had long been anticipated and marks the most serious effort to date to curtail China's tech sector. 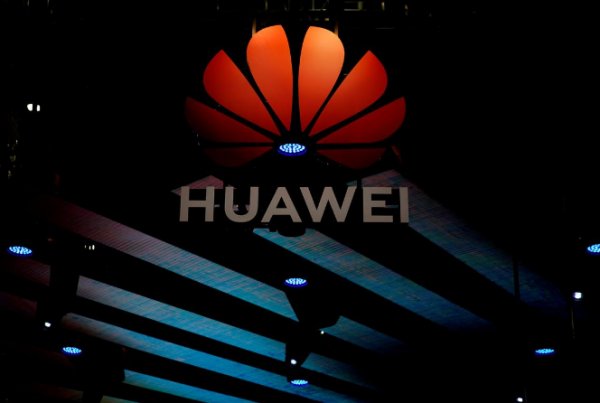 "Trump has made it clear that this Administration will do what it takes to keep America safe and prosperous, and to protect America from foreign adversaries who are actively and increasingly creating and exploiting vulnerabilities in information and communications technology infrastructure and services in the United States," White House spokeswoman Sarah Sanders said in a statement.

The Justice Department in late January unsealed two indictments of alleged illegality by Huawei, including alleged theft of trade secrets. A 13-count indictment charges Huawei, two Huawei affiliates Huawei Device USA and Skycom Tech Co. as well as Chief Financial Officer Meng Wanzhou with financial fraud related to attempts to evade US sanctions on Iran. US prosecutors are attempting to extradite Meng from Canada, where she has been released on bail after being taken into custody.