Former security adviser John Bolton had said in his new book that Trump directly told him of plans to withhold military aid to Ukraine.

US President Donald Trump early on Monday denied claims in a book by former National Security Advisor John Bolton that he ordered aid to Ukraine be frozen until Kiev helped in an investigation into senior Democrat Joe Biden and his son.

"BOLTON ONLY SAID THAT TO SELL HIS BOOK"

"I NEVER told John Bolton that the aid to Ukraine was tied to investigations into Democrats, including [former Vice President Joe Biden and his son, Hunter] the Bidens," Trump said on Twitter, adding: "In fact, he never complained about this at the time of his very public termination. If John Bolton said this, it was only to sell a book."

Trump referred to a leaked draft of Bolton's memoir, The Room Where it Happened, which is set to be released on March 17. 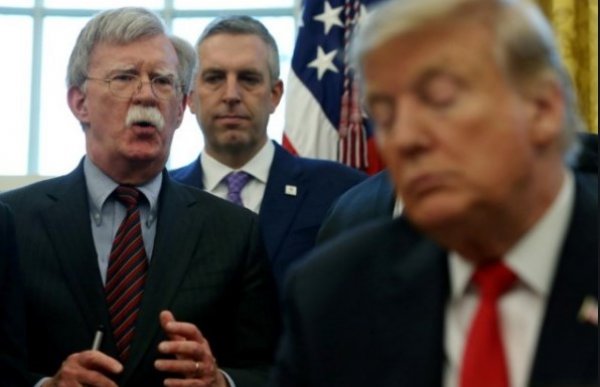 In his forthcoming book, Bolton reportedly claimed Trump told him in August that he wanted to keep aid to Ukraine frozen until the country helped in probes into Biden, a likely Democratic presidential rival to Trump in the approaching 2020 election.

In a series of tweets, Trump defended his presidential conduct against the allegations, the main cause of a Democrat-led impeachment trial in the U.S. Congress. 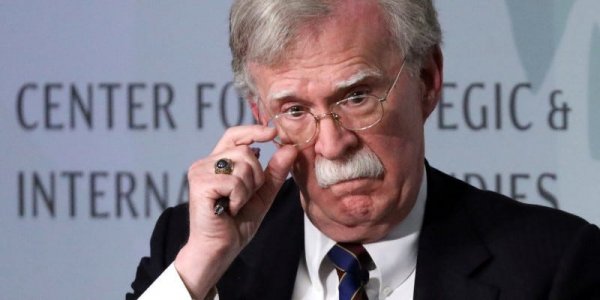 "With that being said, the transcripts of my calls with [Ukrainian] President [Volodymyr] Zelensky are all the proof that is needed, in addition to the fact that President Zelensky & the Foreign Minister of Ukraine said there was no pressure and no problems," Trump said.