Trump says Meghan Markle was nasty ‘to him’

Trump continued to spat with the British royal family on Tuesday, telling that he wasn’t saying nasty to Meghan Markle in person but for her behavior over Trump’s election campaign.

Donald Trump thinks that Meghan, wife of the British royal Harry, is “very nice” even if she has been “nasty” to him, the US president said in pre-released extracts of a broadcast interview.

"SHE WAS ALWAYS NASTY TO ME"

The rest of the wide-ranging interview, which ITV said would touch on Iran, climate change and Brexit, will be broadcast on Wednesday. 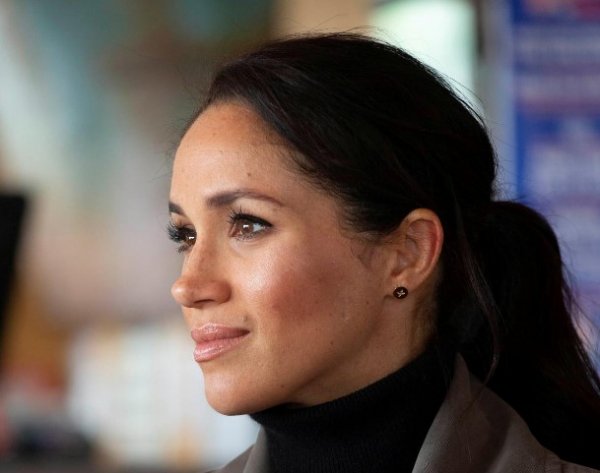 The former Meghan Markle, a US-born actress and now the Duchess of Sussex, married Prince Harry, a grandson of Queen Elizabeth, last year, having criticized Trump during his 2016 election campaign. 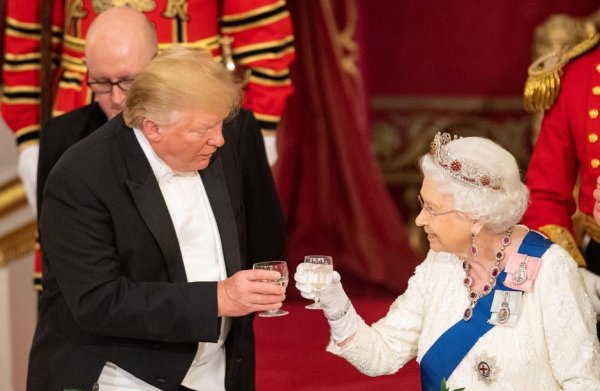 "She’s doing a good job. I hope she enjoys her life... I think she’s very nice,” Trump told ITV’s “Good Morning Britain”, according to a partial transcript ahead of the broadcast. “She was nasty to me. And that’s OK for her to be nasty. It’s not good for me to be nasty to her and I wasn’t.”

The comments add to confusion surrounding Trump’s feelings about the royal.