Trump: We are not heading to a war with Iran

Donald Trump said Thursday he hopes war with Iran is not inevitable as tensions continue to run at a fever pitch between the rivals.

Asked by a reporter at the White House if Washington and Tehran are headed to war, Trump responded nonchalantly "Hope not."

HE EXPECTS IRAN WILL TO ENGAGE IN DIALOGUE SOON

House Speaker Nancy Pelosi, however, was quick to emphasize that constitutionally it is Congress' sole responsibility to declare war. "So, I hope that the president's advisers recognize that they have no authorization to go forward in any way," Pelosi said in a likely swipe at National Security Advisor John Bolton, a noted Iran hawk who failed to sway former President George W. Bush to attack Iran. 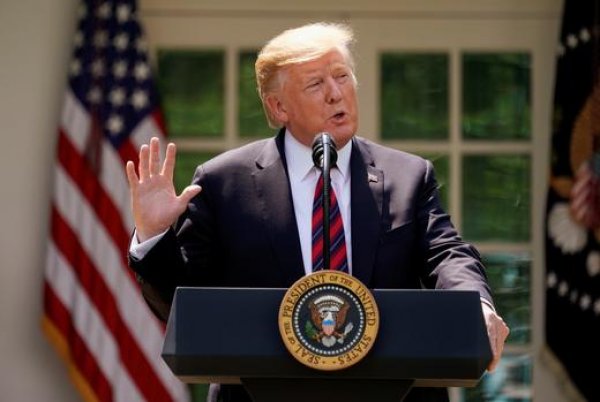 "They cannot call the Authorization for the Use of Military Force that was passed in 2001 as any authorization to go forward in the Middle East now," she said, referring to an authorization that has been broadly interpreted by successive presidents, but which specifically approves operations against al-Qaeda and associated forces. It is unclear how those authorizations could possibly be used to justify an attack on Iran, an enemy of al-Qaeda. 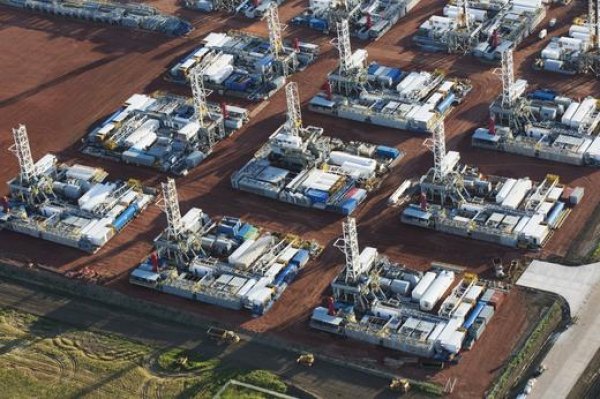 Trump said Wednesday he is "sure" Iran will want to engage in dialogue "soon" amid a US military buildup in the Middle East that his administration says is geared towards deterring unspecified threats from Tehran. 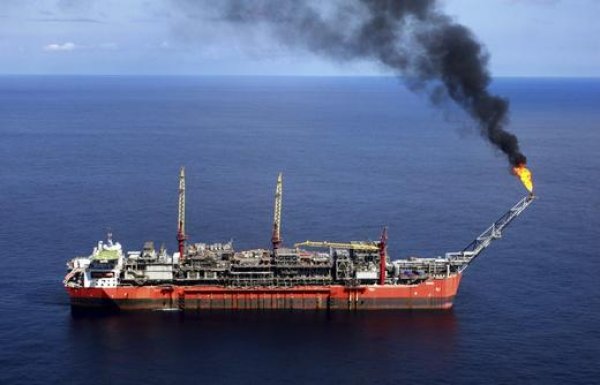