The new measures are expected to come into force in June, and will cover ports as well as airports.

British authorities announced on Saturday that the total number of deaths from the coronavirus in the country rose to 31,587, an increase of 346 over the past 24 hours.

"IT WILL BE A GRADUAL PROCESS"

Speaking at a daily news briefing, Transport Secretary Grant Shapps said UK Prime Minister Boris Johnson will give a speech on Sunday outlining a “roadmap” to easing the lockdown.

It will be “a gradual process, not a single leap to freedom,” Shapps said.

Local media reported that in Johnson’s speech tomorrow, it will be announced that air passengers arriving in the UK will have to quarantine for two weeks, as Britain seeks to avoid a second wave of coronavirus. Those breaking the rules could face a £1,000 ($1,240) fine, or perhaps even deportation. 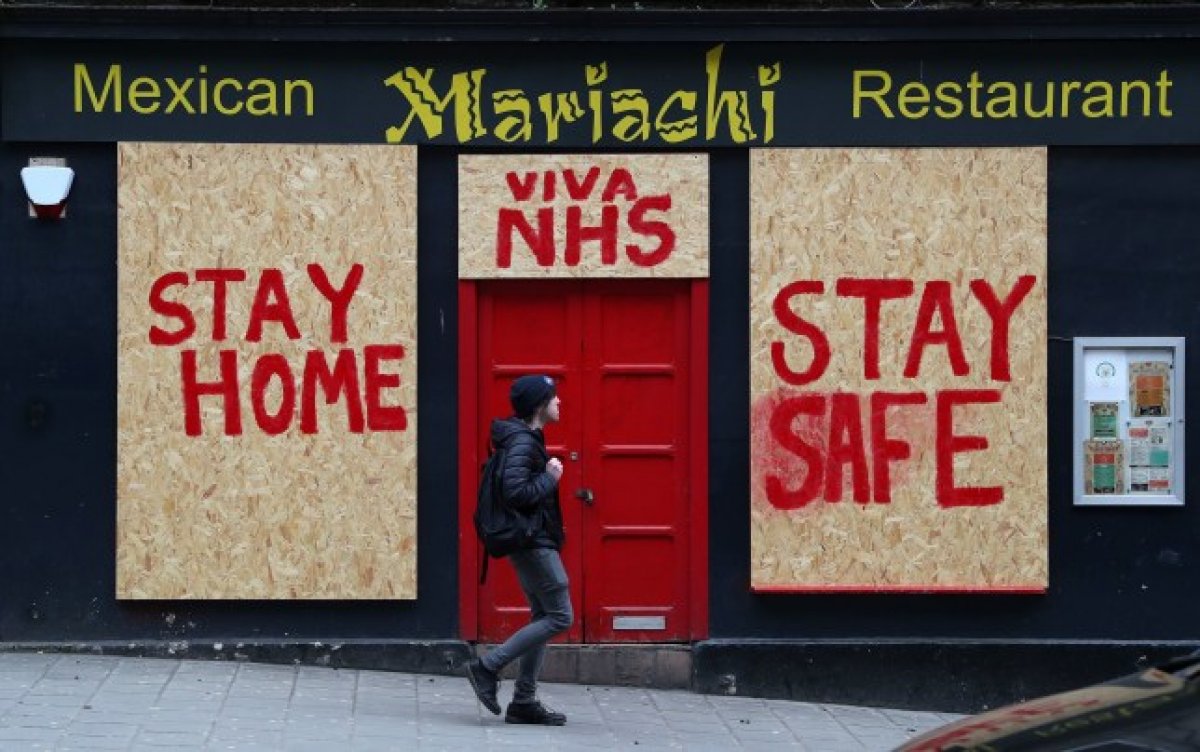 Airlines UK, the trade body for UK registered airlines, were quoted by Sky News as saying the policy “would effectively kill international travel to and from UK and cause immeasurable damage to the aviation industry and wider UK economy.”

“Nobody is going to go on holiday if they're not able to resume normal life for 14 days, and business travel would be severely restricted. It will also make it all but impossible for aviation to resume any time soon, thereby setting back the UK's economic recovery still further.”

Virgin Atlantic announced on May 5 that it will axe 3,150 jobs in the UK. The airline employs around 10,000 people, meaning it will cut its workforce by over a third. It will also end its operations at Gatwick airport.