On Jan. 8, all 167 passengers and nine crew members died when the plane was brought down by Iranian missiles, shortly after takeoff from an airport in Tehran.

Ukrainian and Iranian foreign ministers on Thursday spoke over the phone and discussed the Jan. 8 plane crash near Tehran.

“We discussed repatriation of the bodies of the Ukrainian victims and also Ukraine's role in the joint investigation, in particular - access to the 'black boxes'," Ukrainian Foreign Minister Vadym Prystaiko said on Twitter.

“Our demands remain unchanged,” he added. 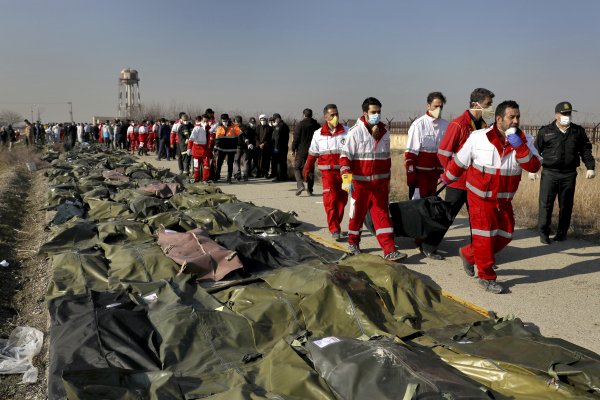 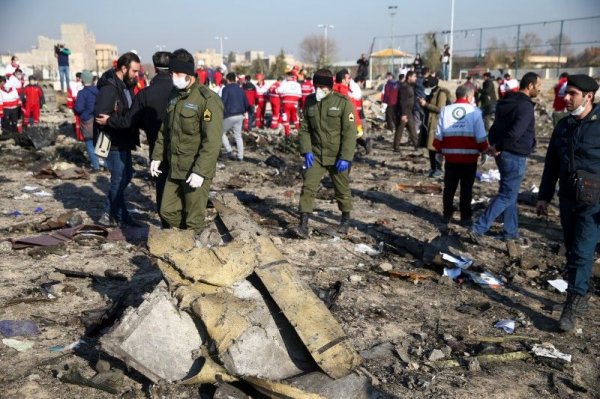 Initially, Iran said it did not shoot down the plane, but later admitted “human error” culminated in the firing of the missiles. The announcement was followed by anti-regime demonstrations in Iran.