The head of the World Health Organization (WHO) says the risk that the Ebola virus will spread remains very high.

Government and opposition leaders of Congo must strive to find a bipartisan solution to the Ebola outbreak as ongoing violence in the country gives the virus an advantage, the chief of the World Health Organization (WHO) said.

"Ebola does not take sides. It is the enemy of everybody," WHO Director-General Tedros Adhanom Ghebreyesus told the opening of the organisation's annual assembly in Geneva. 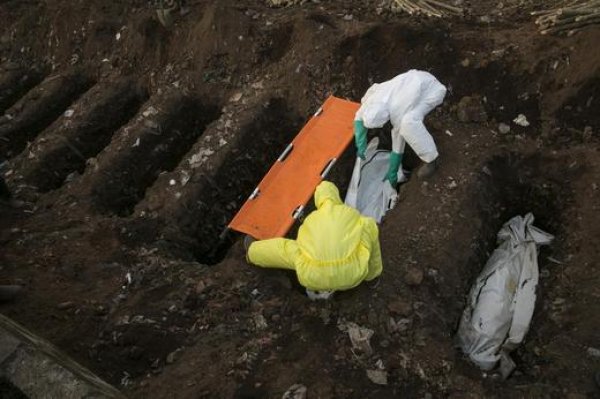 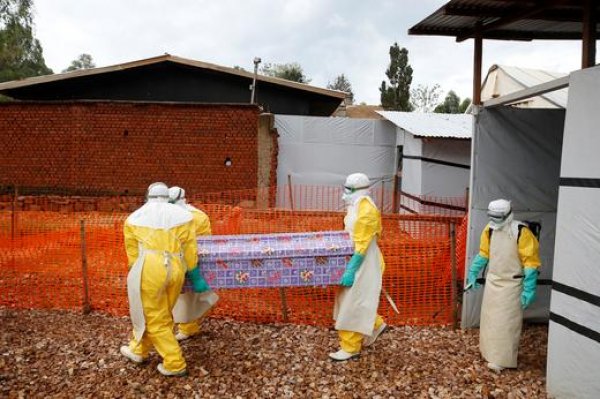 The WHO chief hailed that efforts to rein in the virus, including the vaccination of more than 120,000 people, have so far succeeded in limiting the outbreak to the conflict-wracked North Kivu province and neighbouring Ituri region of the DRC. 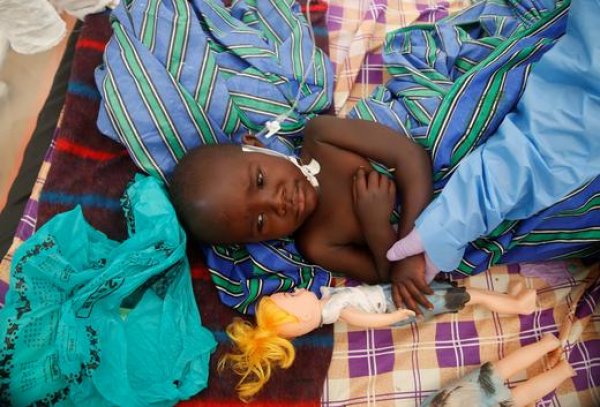