Third US strike in a week follows deadly car bombings in Somali capital.

The US said Friday it had killed 26 al-Shabaab fighters in an airstrike conducted in Somalia, adding to a mounting death toll since the US began ramping up airstrikes in the region.

The airstrike was the 24th conducted by US forces this year.

US Africa Command (AFRICOM) said in a statement that the strike was conducted Thursday in Somalia's central Hiran region, the same area it conducted two other strikes earlier in the week, killing a total of 45 fighters. “This action is demonstrative of the Federal Government of Somalia’s commitment to dismantling al-Shabaab’s network with US assistance,” said AFRICOM's deputy director of intelligence Gen. Gregory Hadfield. “Precision airstrikes such as this one maintain pressure on al-Shabaab and disrupt its planning cycle and degrade its ability to mass forces and coordinate attacks against the Somali people.” 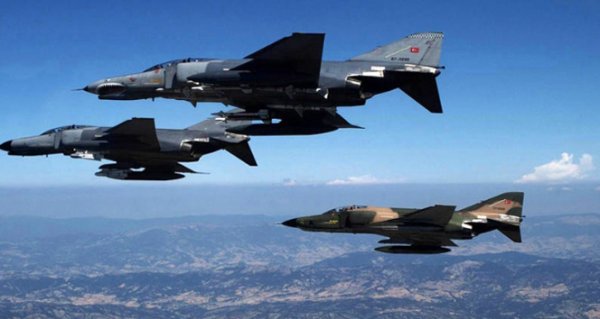 The announcement comes a day after three deadly car bombings took the lives of at least 20 people in the capital Mogadishu in attacks the al-Qaeda affiliated al-Shabaab took responsibility for.

Although the US has been stepping up airstrikes in Somalia to push al-Shabaab forces out of major urban areas, the group still carries out deadly attacks.

In 2018, the US conducted 33 air and drone strikes in Somalia, according to the Bureau of Investigative Journalism.