US pulls government employees from Iraq

Washington ordered the departure of non-emergency government employees from Iraq on Wednesday, after repeated US expressions of concern about threats from Iranian-backed forces.

The US State Department has ordered the pullout of the employees from both the US Embassy in Baghdad and its consulate in Erbil, the embassy said in a statement.

“Normal visa services at both posts will be temporarily suspended,” it said, recommending those affected depart as soon as possible. It was unclear how many staff would leave.

On Tuesday, the US military reaffirmed concerns about possible imminent threats from Iran to its troops in Iraq, although a senior British commander cast doubt on that and Tehran has called it “psychological warfare.” 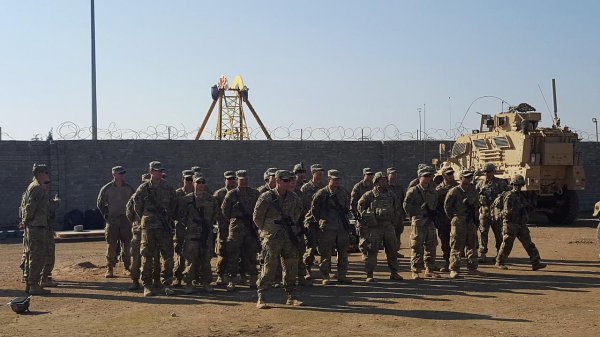 Washington has sent additional military forces to the Middle East, including an aircraft carrier, B-52 bombers and Patriot missiles in a show of force against what US officials have said is a threat to its troops and interests in the region. A senior Iranian Revolutionary Guards commander has said Tehran would retaliate against any aggressive US moves. 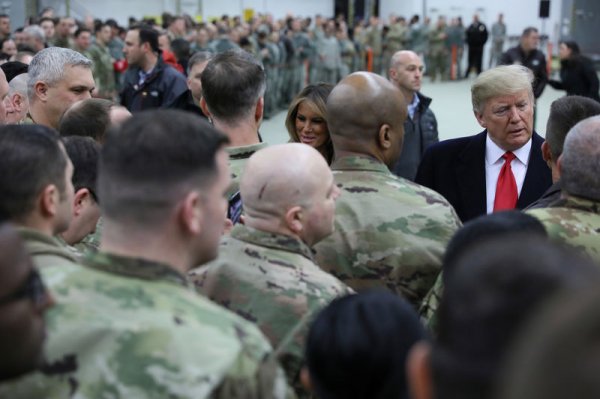 A US State Department spokesman said the decision to withdraw non-emergency staff was based on a security assessment, but would not give details on how many personnel were leaving.

"Ensuring the safety of US government personnel and citizens is our highest priority and we are confident in the Iraqi security services’ (ability) to protect us," he said. "But this threat is serious and we want to reduce the risk of harm."