US restarts military operations in Iraq

According to the New York Times, two US military officials said the Pentagon wanted to resume these operations in order to pick up the fight against Daesh.

US military has restarted their field operations in Iraq for the first time since the killing of Iranian general Qasem Soleimani near the Baghdad International Airport, the New York Times reported.

"WE WANT TO RESUME THE OPERATIONS IN COMBATING DEASH"

“The US Defense Department wants to resume as soon as possible its cooperation with the Iraqi army in combating ISIS so that the terrorist organization does not take advantage of the status quo,” the NYT reported. 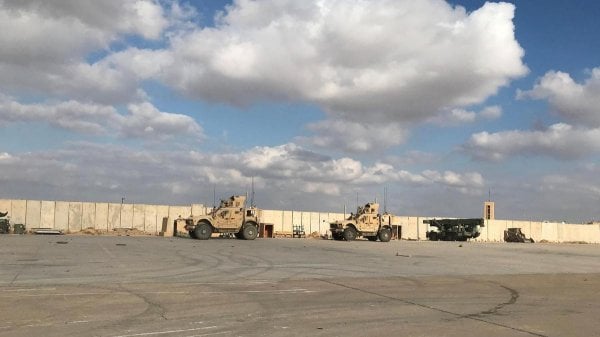 According to the officials, some joint operations between the US and Iraqi forces have already begun, but there are not yet as many as before. The official said details are still being worked out to restore the training of Iraqi forces, but that could happen relatively soon.