The bill is the third congressional effort to aid America in the grip of the outbreak and is the largest effort taken thus far.

The US Senate overwhelmingly passed a massive $2 trillion stimulus package late Wednesday to ease the economic impact of the coronavirus pandemic.

The largest stimulus legislation in the country's history cleared the Senate floor with a 96-0 vote with some lawmakers missing as they were self-quarantining or ill.

US CITIZENS WILL BE ELIGIBLE FOR $1,200 IN DIRECT PAYMENTS

Aimed at getting money to Americans and businesses amid the pandemic, the bill's next stop is House of Representatives, which is scheduled to vote on it Friday.

The bill includes $500 billion for large corporations as the US grapples with a major economic freefall putting it on the verge of a full-blown recession as well as a $367 billion loan program for small businesses and $150 billion for assistance to state and local governments. 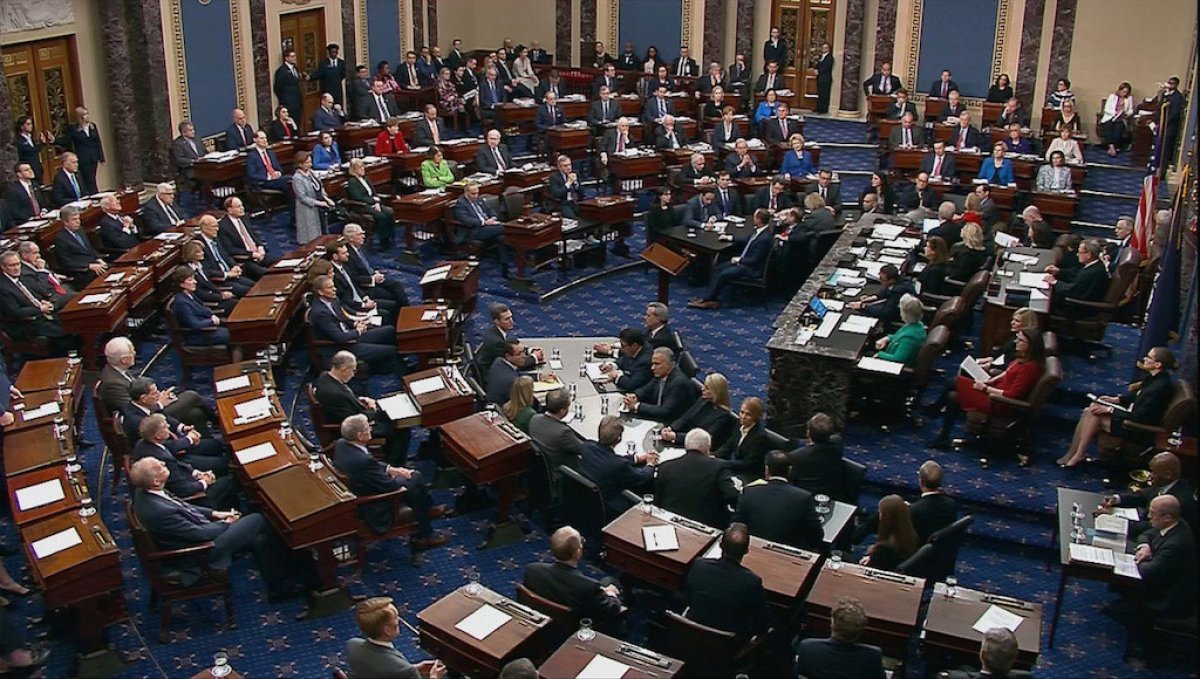 Individual Americans will be eligible for $1,200 in direct payments and additional $500 payments per qualifying child as long as their annual income does not exceed $75,000 or $150,000 if a household files joint returns. Unemployment insurance is also being increased, while payments on federally-held student loans are being temporarily suspended. 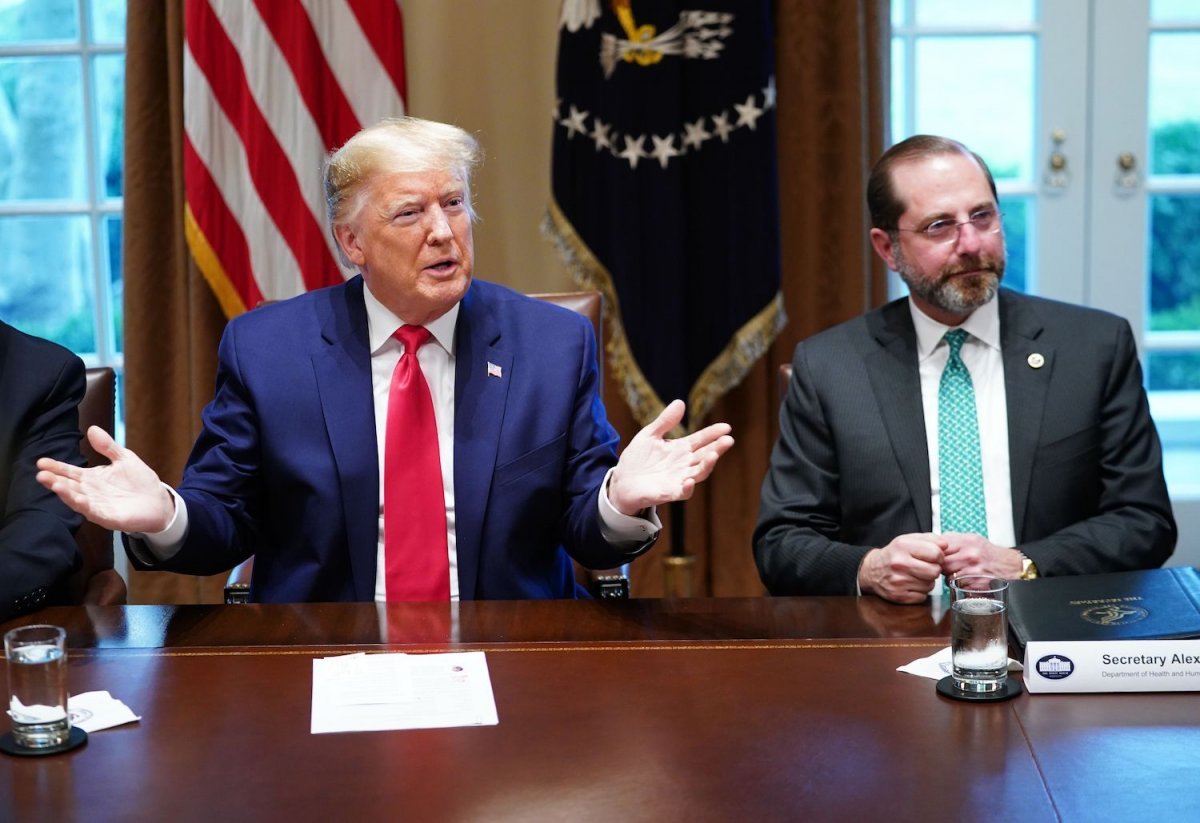 It also includes a $340 billion supplemental package to combat the outbreak itself, including $117 billion for hospitals, $45 billion for FEMA's disaster relief fund and $11 billion for vaccines, therapeutics and other medical needs.

Plastic gloves may cause coronavirus to spread faster