Germany invited leaders of around a dozen countries, including UN Security Council members, regional powers and some of the neighboring countries for the conference.

Leaders and top government officials, including Turkish President Recep Tayyip Erdogan, Russian President Vladimir Putin, French President Emmanuel Macron and British Prime Minister Boris Johnson, are gathering in Germany on Sunday in a bid to thrash out a lasting cease-fire in Libya and pave the way for a political solution.

LEADERS OF 11 COUNTRIES WILL PARTICIPATE

German Chancellor Angela Merkel and UN Secretary-General Antonio Guterres will co-host the Berlin conference, which will seek a stronger commitment from the world powers and regional actors to non-interference in Libya, to genuinely support the cease-fire and adhere to the UN’s arms embargo. 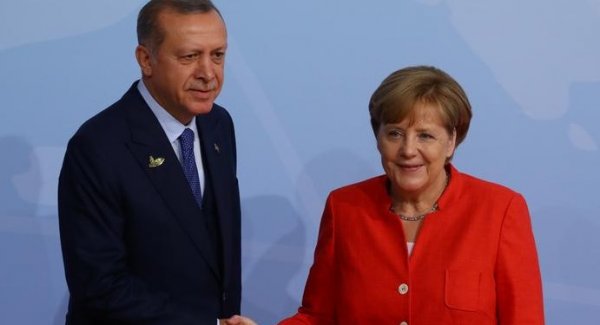 Turkish President Erdogan, who brokered a tentative cease-fire last weekend together with Russian counterpart Putin, urged the international community on Saturday to assume more responsibility to end the violence in the country.

“The world has not done enough to support pro-diplomacy and pro-dialogue actors in Libya,” Erdogan said in an op-ed he wrote for Politico. 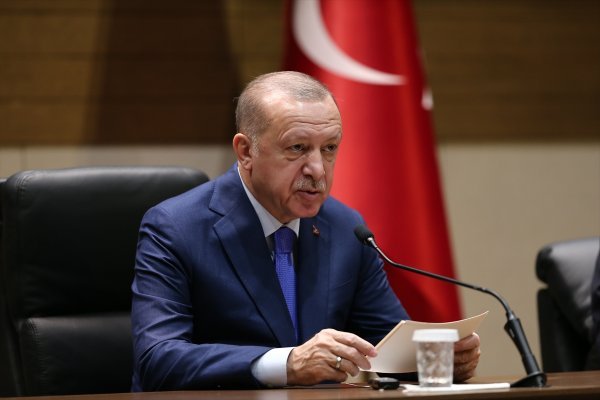 “Turkey fully supports Libya’s U.N.-backed, legitimate government,” Erdogan stressed ahead of the conference, and criticized Egypt, Saudi Arabia and the United Arab Emirates (UAE) for their support for Haftar’s forces, which, he said, “seek to carry out a coup d’état in the country.”

The US administration confirmed that Secretary of State Mike Pompeo would attend the Berlin conference. Top officials from Egypt and UAE, main supporters of the Libyan warlord Haftar, will also to take part in the conference. Algeria’s President Abdelmadjid Tebboune, and Republic of Congo’s President Denis Sassou Nguesso, who chairs the African Union's High-Level Committee on Libya, were also invited.