"The Democrats are outraged that we killed this terrorist monster, even though this monster was behind hundreds and hundreds of deaths," he said.

US President Trump on Tuesday hailed the results of his decision to approve a strike that killed top Iranian Gen. Qasem Soleimani.

At his Milwaukee campaign rally, Trump called Soleimani a "son of a bitch".

"HE WAS A MONSTER, KING OF THE ROADSIDE BOMBS"

The president defended the move by detailing the human toll Soleimani had taken on US troops. “Many of the young men and women you see walking around without arms or without legs were done by Soleimani," Trump said. "That’s what he loved. He loved the roadside bomb."

“He was the king of the roadside bombs. Great percentages of people don’t have legs right now and arms because of this son of a bitch,” he added.

The Trump administration had maintained that the US was facing an "imminent threat" when it carried out the strike on Soleimani, but details have so far been scant.

Clashes kill 2, injure 60 in Iraq's capital
More than 500 people have been killed and 17,000 injured in the protests, according to Iraq's commission.

Russian forces carry out air strikes in Syria’s Idlib
Turkey and Russia had agreed in September 2018 to turn Idlib into a de-escalation zone in which acts of aggression are expressly prohibited.

Heating pipe explosion kills 5 in Russian hotel's basement
Investigators opened a criminal case under the charge of the provision of services that do not meet safety requirements.

Prince Harry: We had no other option but to end royal role
Under the arrangement, Prince Harry and Meghan Markle will not take part in any future ceremonial events or royal tours.
YORUMLAR (üye olmadan da yorum yapabilirsiniz)
Yorum
Yorum yazma kurallarını okudum ve kabul edilyorum 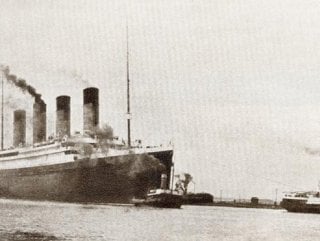 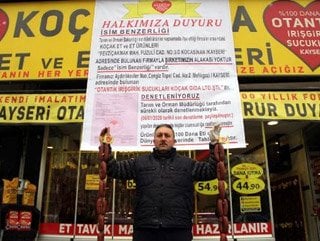 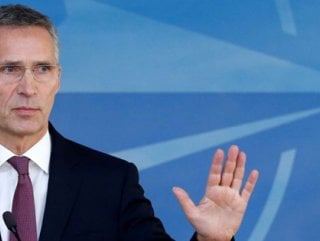 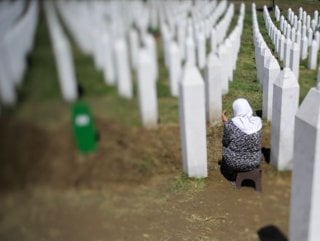 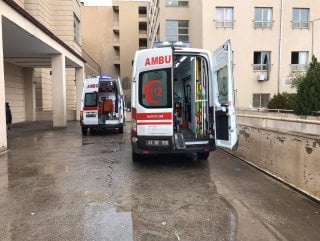 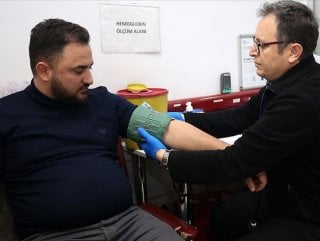 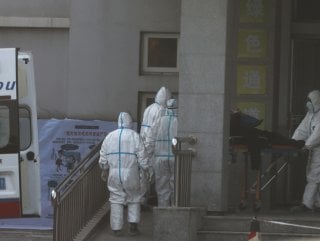